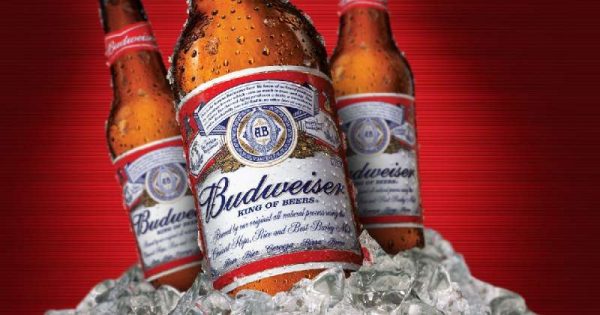 SABMiller has accepted “in principle” an increased takeover offer from rival brewer Anheuser-Busch InBev. AB InBev had made previous offers at £38, £40, £42.15, and £43.50 per share.

SABMiller had rejected the previous offers, claiming that they “very substantially” undervalued the company, says a BBC news report.

A tie-up between the two firms would create the world’s largest brewer.

In a statement, the boards of the two firms said they had “reached agreement in principle on the key terms of a possible recommended offer”.

SABMiller is the maker of brands including Peroni and Grolsch.

It has a workforce of close to 70,000 people in more than 80 countries, and global annual sales of more than $26bn. SABMiller has said its board is ready to give its unanimous backing to the all-cash £44 per share offer.

AB InBev brews beers such as Budweiser, Stella Artois, and Corona among others. It has a workforce of 155,000 and makes more than $47.1bn in global revenues.

If the deal, worth about £70bn, goes ahead, the newly-created brewing giant will make about 30% of the world’s beer.

The two companies have not yet formally finalised the terms of an offer, but the latest development means they have extended the City deadline for a firm offer until 28 October.

The latest proposal comes a day before the original deadline, by which AB InBev had to make a formal bid for SABMiller or walk away for six months, adds BBC news.

The offer represents a premium of about 50% over and above SABMiller’s share price in mid-September, before the bid battle started.