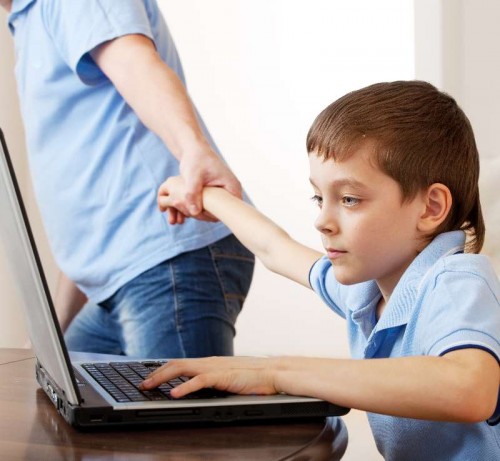 If your child often throws tantrums, consider it as any other medical problem and do consult your doctor, says a new study.

Many parents of children aged 5-17 wouldn’t discuss behavioural or emotional issues that could be signs of potential health problems with their doctors.

“Behavioural and emotional health are closely tied to a child’s physical health, well-being and development, but our findings suggest that we are often missing the boat in catching issues early,” said Sarah J. Clark, associate director of the National Poll on Children’s Health and associate research scientist in the University of Michigan department of paediatrics.

While more than 60 percent of parents definitely would talk to the doctor if their child was extremely sad for more than a month, only half would discuss temper tantrums that seemed worse than peers or if their child seemed more worried or anxious than normal.

While some behaviour and emotional issues are mild and short-lived, others are signs of longer-term problems like depression, attention deficit-hyperactivity disorder, anxiety, mood and behaviour disorders, or substance abuse.

“This conversation between doctors and parents is an essential step that allows providers to assess the severity of the problem, offer parents guidance on strategies to deal with certain behaviours and help families get treatment if needed,” Clark concluded.