Children born to teenage mothers and whose parents have a large gap between their ages are at an increased risk of developing autism spectrum disorder (ASD), says a large study involving 5.7 million children in five countries. 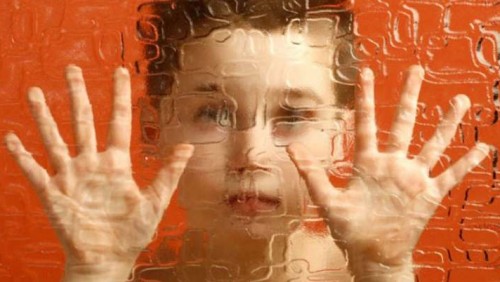 The study also confirmed that older parents are at higher risk of having children with ASD which is characterised by social avoidance, repetitive behaviours and difficulty communicating.

“When we first reported that the older age of fathers increases risk for autism, we suggested that mutations might be the cause. Genetic research later showed that this hypothesis was correct,” said study co-author Abraham Reichenberg, neuropsychologist and epidemiologist with the Icahn School of Medicine at Mount Sinai, in New York City.

“In this study, we show for the first time that autism risk is associated with disparately-aged parents. Future research should look into this to understand the mechanisms,” Reichenberg noted.

The study, published in the journal Molecular Psychiatry, looked at autism rates among 5,766,794 children — including more than 30,000 with autism — in Denmark, Israel, Norway, Sweden and Western Australia.

The children were born between 1985 and 2004, and the researchers followed up on their development until 2009, checking national health records for autism diagnoses.

Autism rates were 18 percent higher among children born to teenage mothers than among those born to mothers in their 20s.

Autism rates rose still higher when both parents were older, in line with what one would expect if each parent’s age contributed to risk.

Autism rates also rose with widening gaps between two parents’ ages. These rates were highest when fathers were between 35 and 44 and their partners were 10 or more years younger.

“These results suggest that multiple mechanisms are contributing to the association between parental age and ASD risk,” the authors concluded.