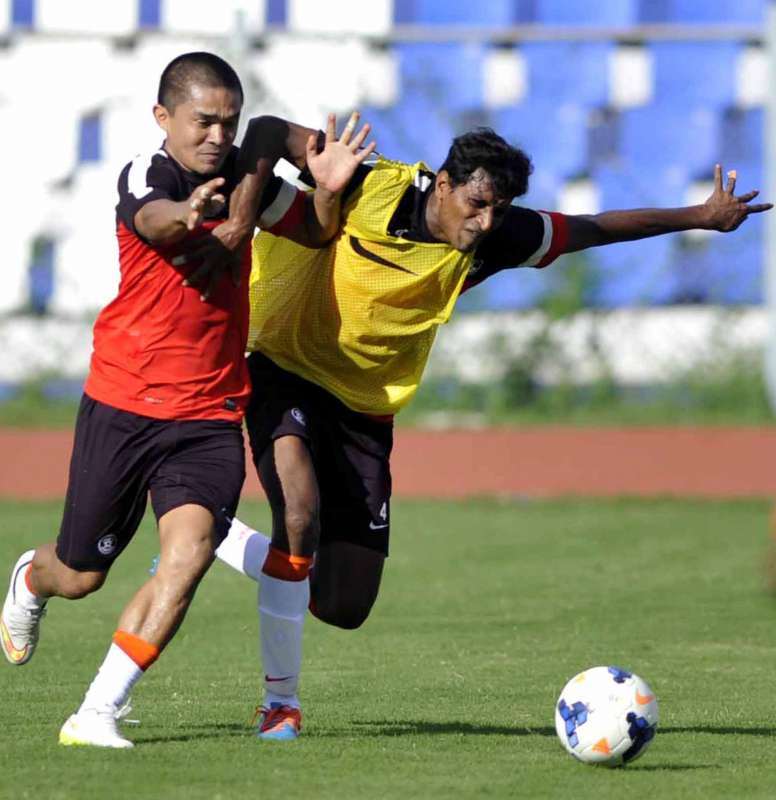 Former India football captain and Dronacharya awardee coach Syed Nayeemuddin believes that indigenous coaches can help the country attain a greater degree of success than their foreign counterparts who are “pocketing crores (of rupees) without producing results”.

“The main problem is you will see Amal Dutta (former India coach) sitting on the footpath and having tea while on the other hand foreign coaches are pocketing the money and insulting officials,” said Nayeemuddin. He is now based in Bangladesh and coaching a club side.

India, coached by Anglo-Cypriot Stephen Constantine, recently lost all their World Cup qualifiers against the likes of Oman, Turkmenistan, Guam and Iran. They even went down to then lower ranked side Guam (1-2), inviting sharp criticism from fans and former players alike.

Speaking on the dismal performances, Nayeemuddin said, “The country is losing and still we are having faith in foreign coaches. If you consider the population of India as Kolkata’s then Guam is like Park Circus (a locality in south Kolkata) and still you lose. It is a great shame. We are having our faith on foreign coaches whereas I believe Indian coaches can give better results.”

“We are spending crores of rupees on coaches and in training players abroad but what is the result? Main thing is that India is losing, not you and me,” said the Arjuna award winner, who had captained the national squad to an Asian Games bronze in 1970.

The 71-year-old said that the difference between a foreign and an Indian coach lay in that for the latter, money was not the sole driving force.

“An Indian coach will always give his best and not think about the money. He will not be worried about salary and all. He will be only worried about the prestige of the country and therefore he will want to win against anybody that he faces,” said Nayeemuddin who had earlier enjoyed three coaching stints with the Indian national team in 1986, 1997-1998 and 2005-2006.

He also coached the Bangladesh national team in 2007.

The only bright speck for the Indians in the recent World Cup qualifiers was their star forward Sunil Chhetri, who scored four of the total five goals. But the striker lacked support upfront.

Nayeemuddin said unless the other forwards are given chances in the local leagues, it would not help the national cause.

“In the I-League and all there are foreigners playing as strikers upfront. Indian strikers do not get much chance. You have to reduce the number of foreigners so that you can give the Indian strikers more game time and more chances. Only then can they improve and score goals in vital matches,” he said. 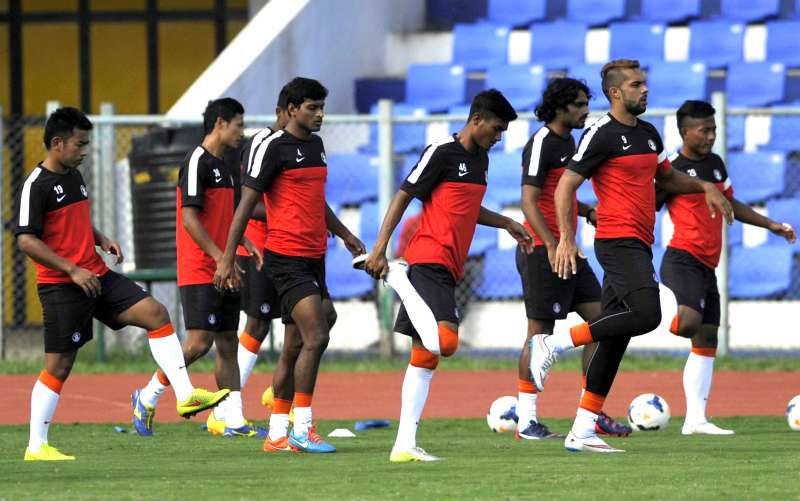 “The difference is if foreigners miss penalties, nobody is bothered. I remember Brazilian (Jose Ramiez) Barreto (who used to play for city giants Mohun Bagan) missing two-three penalties back to back but nobody said a thing because he is Barreto.

Revisiting the glorious past of Indian football, when the national side had clinched some very high-profile tournaments, Nayeemuddin regretted that the famous Indian coaches of yore were now all but forgotten.

“Once again you need to have Indian coaches. Nobody nowadays speaks about Rahim Saab (Sayed Abdul Rahim, who coached the 1962 Asian Games gold winning Indian team) and Amal Da (Dutta). All our famed former players have learnt the tricks of the trade from them and yet they don’t talk about them.

“How can you forget your father, mother? It’s a great shame. Everybody’s saying I am the best coach and we are still losing to teams like Guam,” said the former Indian central defender, who is now in charge of Bangladeshi club Brothers Union.

Taking a dig at present coach Constantine for his behaviour, Nayeemuddin said: “Where is the result? Then I read in a news report that this coach (Constantine) is abusing officials. If an Indian coach had done the same, would he be still doing the job? I doubt. You should respect the game.

“I am hurt, you should learn from your history. A player like Gautam Sarkar (former India and Mohun Bagan defender), where is the due respect that he deserves? We are only bothered about Pele not Gautam. Why should not we appreciate the work they had done for Indian football?”