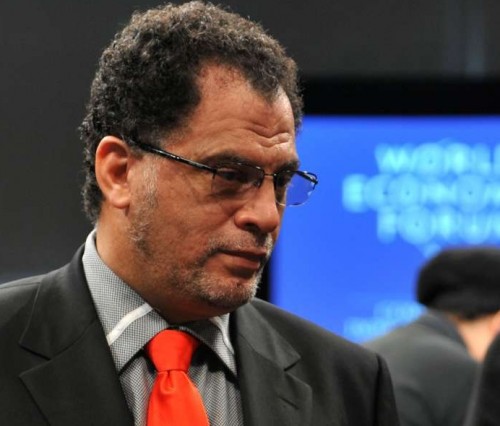 The former president of the local organising committee for the 2010 World Cup in South Africa, Danny Jordaan, admitted that the organisation he headed paid $10 million in 2008 to FIFA, although he denied that it was a bribe.

Jordaan’s remarks, published in the Sunday Independent, comes days after an FBI investigation accused top FIFA officials of receiving $10 million from South Africa in exchange for their support in the final vote to choose the host country for the 2010 world soccer championship.

Both the South African government and the South African Football Association, of which Jordaan — who was recently named mayor of the city of Port Elizabeth — is president, have denied that any payment was made in exchange for votes to organise the Cup.

According to Jordaan, the $10 million was paid to the Confederation of North, Central America and Caribbean Association Football — CONCACAF — to promote the development of soccer in the region.

The president of CONCACAF at that time was Jack Warner, who was also the president of FIFA and who, according to the FBI investigation, took the alleged $10 million bribe in exchange for voting for South Africa and securing the support for that country’s candidacy from two other voting members.

With the votes of Warner and two other directors, who are said to have received part of the money, South Africa beat Morocco by 14-10 in the final balloting held in 2004.

“How could we have paid a bribe for votes four years after we had won the bid?” Jordaan rhetorically asked the Sunday Independent, denying that the money was paid to buy the votes of Warner and his two alleged accomplices.

According to the paper, CONCACAF was the only regional soccer federation in the world to receive funds from South Africa’s 2010 World Cup organising committee.

Warner was arrested last week along with other FIFA officials implicated in the corruption scandal.