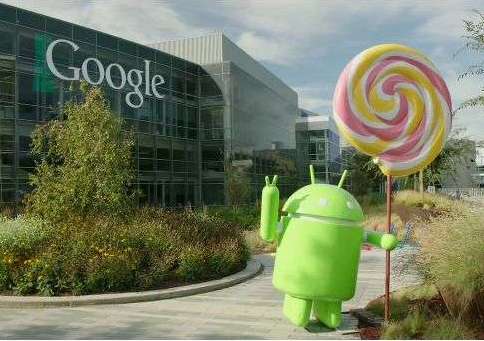 Global Internet services company Google will build its largest campus outside the US in Hyderabad with an investment of Rs.1,000 crore, announced Telanagana Information Technology Minister K. Tarakarama Rao on Tuesday.

The minister, who is on a visit to the US, said the state government has signed a memorandum of understanding (MoU) with Google, which will develop about two million square feet campus, the first in Asia.

The global search engine giant will build the facility on 7.2 acres in Gachibowli, the IT corridor in Hyderabad, said a statement released by the state government on Tuesday evening.
It will be one of the largest facilities globally and Google’s first own campus in India.

“Excited to announce that Google & Government of Telangana have inked an MoU to build their largest campus (outside US) in Hyderabad,” Tarakarama Rao tweeted earlier.

“First campus in Asia. 2 million sq ft space would be built. Investment of Rs.1,000 crore and in four years employee size to double from 6,500 to 13,000,” said the minister, who is son of Chief Minister K. Chandrasekhar Rao.

According to Radcliffe, about 12 months will be spent on planning and the construction work is supposed to start around summer of 2016. “The construction should take about two and a half years and we could have a facility as soon as early 2019,” the statement quoted him as saying.

The minister and Ranjan also had a meeting with Bram Bout, director of Google Education.

The minister wanted Google to associate with the Telangana government to support the ambitious Digital Telangana program, particularly the component that intends to promote digital literacy amongst school children. Google was urged to utilize the CSR component for channeling the
hardware infrastructure, content and training to government schools across the state.

The proposal resonates with Google’s ongoing efforts in the Chrome Notebook education model, which has already been piloted in four schools in Warangal district six months ago.