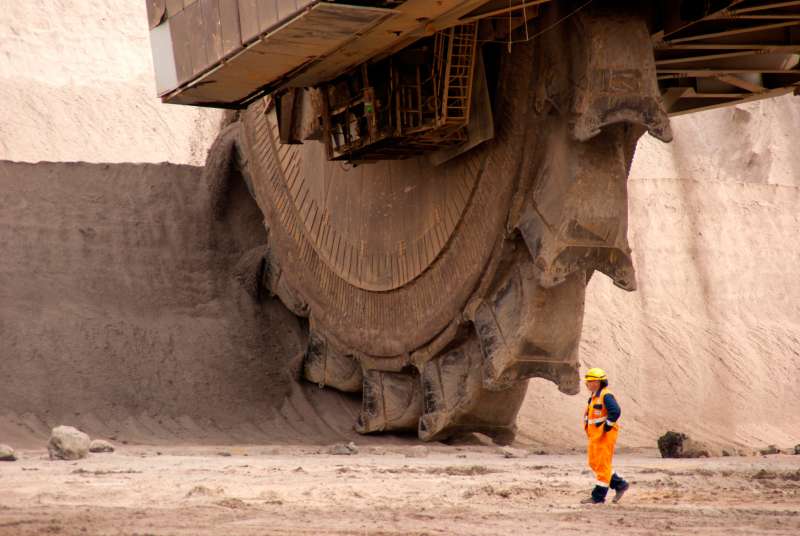 With preparations on for the upcoming Third India-Africa Forum Summit in October in New Delhi, an Africa-India Partnership Day was recently organised at Abidjan jointly by the Export-Import Bank of India and industry chamber FICCI for sharing India’s developmental experiences with Africa, particularly on the public-private partnership model of financing infrastructure development.

Speaking on the occasion, Dinesh Sharma, additional secretary in India’s department of economic affairs, said that India has signed the protocol for replenishment of technical cooperation worth $9.52 million with the African Development Bank Group (AfDB) to show India’s commitment to the region.

Addressing the gathering, India’s Ambassador to Cote d’Ivoire (Ivory Coast) Dinesh Bhatia said: “India’s commitment is not just restricted to investment but also in the knowledge and skill development sphere through the Indian Technical and Economic Cooperation Program (ITEC).”

Under ITEC, the Indian government extends fully paid scholarships to participants in developing countries for studying a diverse range of subjects.

Kodeidja Diallo, director (Private Sector) African Development Bank, said a Project Development Company is to be launched in Africa to develop infrastructure projects in the continent.

India’s Exim Bank, in collaboration with the AfDB, is setting up a Project Development Company in Africa to identify and develop infrastructure projects with the aim of providing the Indian private sector an opportunity to invest in and implement such projects in Africa.

India’s two-way trade with ECOWAS has seen a 12-fold increase from $1.9 billion in 2004 to $22.7 billion, the report, Enhancing Trade Relations with ECOWAS, says.

“As a result, India’s trade balance with ECOWAS has turned negative in recent years, primarily due to the large and rising volume of crude petroleum imports,” the report added.