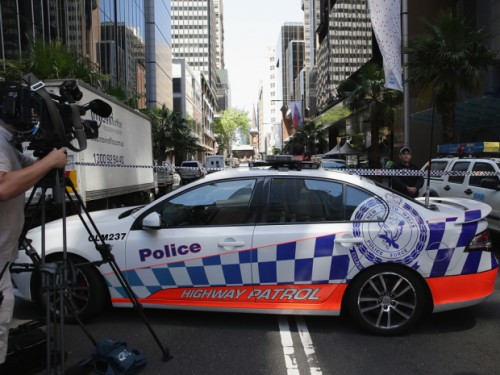 According to officials, two of the five men were planning an Islamic State (IS)-inspired attack on an Anzac Day ceremony — anniversary of the first major military action fought by Australian and New Zealand forces during the First World War, ABC reported.

The two men, both 18, were charged with conspiring to plan a terror act and will appear in the Melbourne magistrate’s court later in the day.

A third man was arrested for weapons offences and two other men were also in custody.

Australian federal police acting Deputy Commissioner Neil Gaughan said it was believed the attacks would involve the use of knives.

“It is alleged both men were undertaking preparations for a terrorist attack at an Anzac Day activity in Melbourne which included targeting police officers,” he said.

Victoria Police Deputy Commissioner Shane Patton described the plot as being inspired by IS.

“Some evidence that was collected at a couple of the scenes and some other information we have leads us to believe that this particular matter was IS-inspired,” Patton added.