Want to exchange your old car for a new one at a dealership? Chances are that you will end up paying more, warns a new study. 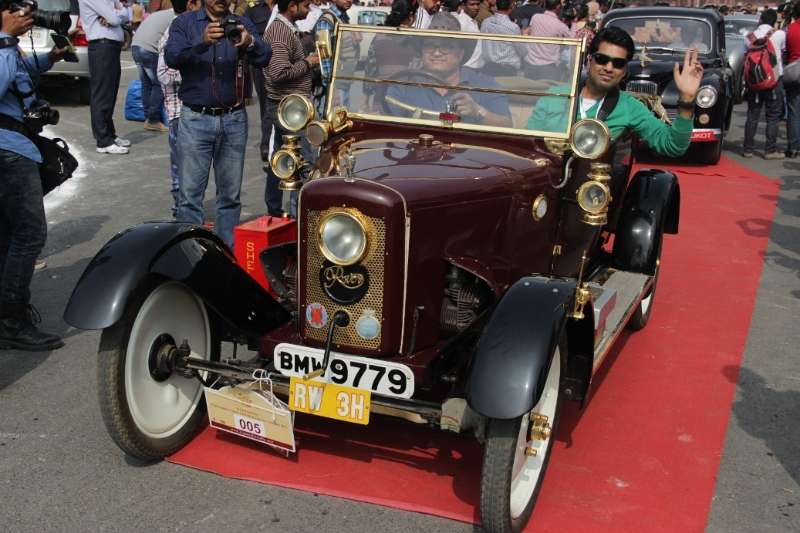 New research from the University of Southern California, led by Sivaramakrishnan Siddarth, an associate professor of marketing, shows that a consumer with a trade-in actually shells out more money to the dealer than consumers without a trade-in.

“The most important finding of our research is that your decision to trade-in your old car tells the dealer something about you and your insensitivity to price,” the authors said.

“It might be why car salespeople often ask you, soon after stepping into a showroom, whether you’re trading-in your old car — even before you discuss terms of the new car,” they observed.

The results indicated that dealers infer a higher willingness to pay, and so charge higher prices to consumers who trade-in a used vehicle than to those who do not.

Dealers charge even higher prices to consumers who trade-in used cars similar to the new one, the researchers found.

Buyers with a trade-in pay an average of $990 more than those who do not trade-in their used cars, according to the research.

“For example, if you’re buying a new Honda and trading-in an old Honda, the dealer may infer that you were happy with your old Honda and probably are not considering Toyota, Nissan, or any other competitive brand,” co-researcher Anthony Dukes explained.

So if you want a fair deal at the exchange carnival, don’t open your cards until you have reached a final price of the new car, Siddarth said.

The study is forthcoming in the Journal of Industrial Economics.