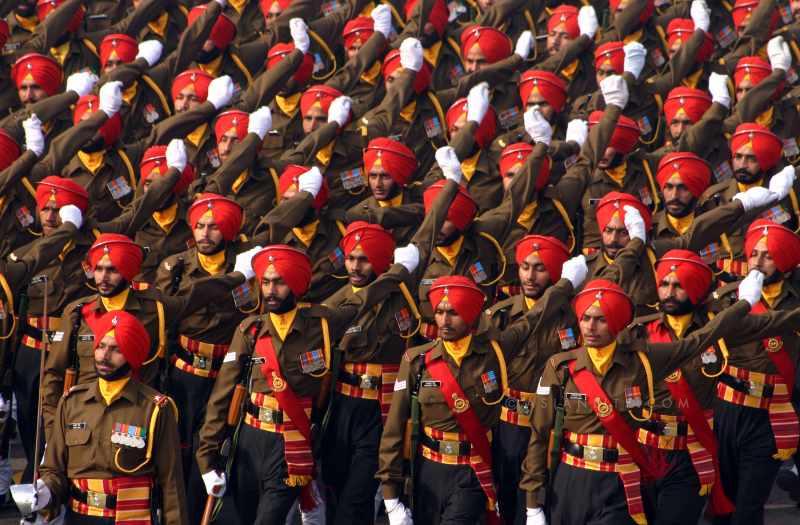 As India marks the 16th anniversary of the Kargil war on Sunday, former army chief Gen. V.P. Malik, who headed the Indian Army during the conflict, says the force is still facing problems of shortage of weapons and equipment, though there has been much progress since 1999.

“There was a shortage of weapons and equipment during the Kargil war, the same problem persists today,” the former Army chief said. “As I keep hearing, large number of deficiencies are there, and it (sorting out the problem) should be a priority,” he said.

Army Chief General Dalbir Singh, speaking at the Kargil war memorial at Drass, in Jammu and Kashmir, on Saturday, said that shortage of clothing and equipment has been identified and it would be tackled soon.

A report of the parliamentary standing committee on defence recently painted a grim picture of modernisation plans of the Indian Army, giving a long list of shortages from wheeled guns, tanks, missiles, and ammunition, to basic amenities like bullet-proof jackets, night vision devices, and even mosquito nets.

Malik however added that the Army has come a long way from the 1999 conflict when India even lacked surveillance equipment along the border.

Asked about the difference between the situation in 1999, and today, the former army chief said: “The situation is different today; 1999 was different. There were no surveillance devices on the border, one had to walk from one post to other in the snow.”

“Today things are better, we have some sort of devices,” he said, adding that upgradation of equipment is needed. 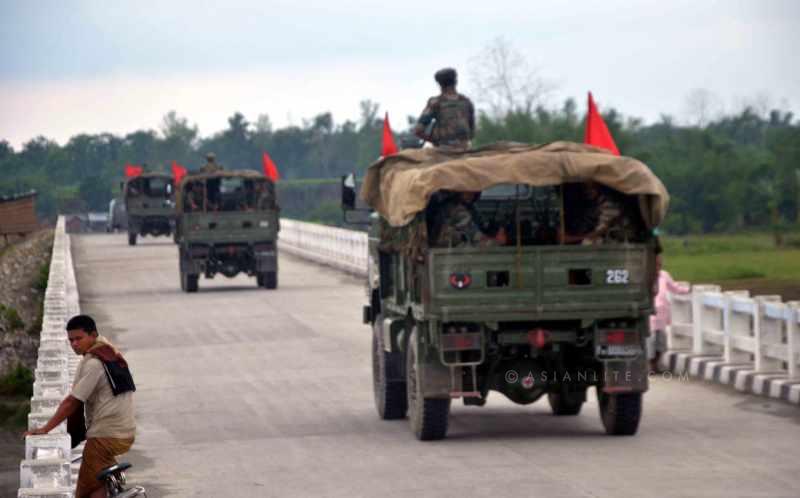 Gen. Malik also mentioned that India has stationed more troops along the border now, a process that was started with raising of the 14 Corps after the Kargil war.

The former army chief also stressed on including the army in the decision making process, instead of being consulted only after a conflict starts.

“We must have military leadership in the decision making loop. Wars can happen suddenly, instead of consulting when something happens,” said the retired general.

“Political talks can be on, but the Army should be kept aware of the strategic environment,” he said.

The Kargil war was fought in the summer of 1999 to evict Pakistani regular forces who had intruded and occupied posts vacated for the winter on the Indian side of the Line of Control in Jammu and Kashmir.

The Kargil war was fought for more than 60 days, ended on July 26.

The attack by Pakistan on the Indian side was seen as a long planned act, and while initially Pakistan blamed it on insurgents, documents found on the dead bodies and statements by Pakistani leaders and their army chief showed involvement of Pakistani forces.

In the conflict, the Indian Army lost around 500 officers, soldiers and jawans.