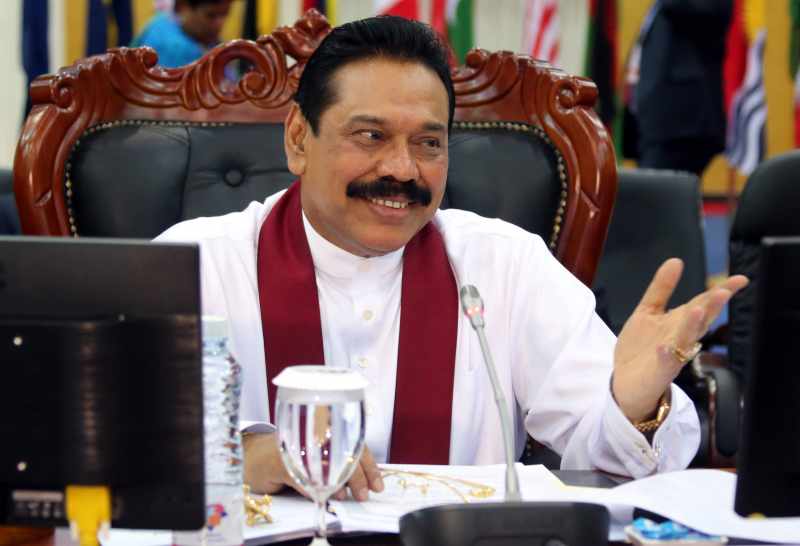 Sirisena, a former government minister, deserted the president and changed sides to become the opposition’s candidate in November, Dailymirror.lk reported.

He has vowed to root out corruption and bring constitutional reforms to weaken the president’s power, the report added.

More than 11 million people voted across Sri Lanka Thursday in the presidential election. Incumbent president Mahinda Rajapaksa, who has conceded defeat, was in power since 2005 and was fighting for an unprecedented third term.

Indian Prime Minister Narendra Modi congratulated Sirisena on his victory in the Sri Lankan polls and reaffirmed India’s continued support for the nation’s peace and development.

“I spoke to Maithripala Sirisena and congratulated him. I congratulate the people of Sri Lanka on the peaceful and democratic poll process,” the prime minister said in a statement.

He added: “As a close friend and neighbour, reaffirmed India’s continued solidarity and support for Sri Lanka’s peace, development and prosperity.”