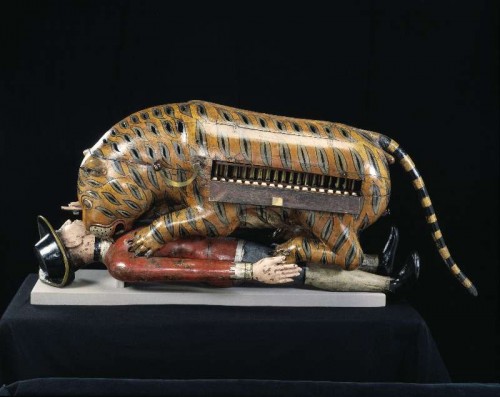 An enormous tent used by Tipu Sultan, a vast wall hanging from rural Gujarat discovered abandoned on a New York street in the 1990s, an embroidered 17th century Mughal dress and a costume worn by Madhuri Dixit in “Devdas” are some of the objects that will be displayed at the London’s Victoria and Albert Museum (V&A) as part of its India festival in starting October 10.

The V&A has one of the finest collections of South Asian art and “The Fabric of India”, through over 200 exhibits, will explore the rich world of handmade textiles and illustrate the technical mastery and creativity of textiles.

The three-month exhibition will run till Jan 10, 2016.
“India has a strong connection with V&N as we have a strong collection of India objects and prints. But it is not about objects alone. The intention is to share expertise, and preserve and display Indian art at its best,” V&A director Martin Roth said. 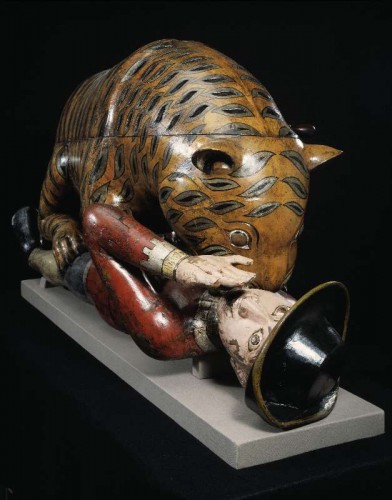 “We will be having such exhibitions in future as textile and fashion designing are important for our society, so we think it is better for us not only to talk about fashion design but talk about where they come from,” he added.

The exhibition will also mark the 25th anniversary of the museum’s Nehru Gallery, which displays objects from the V&A’s South Asian art collection fom the 16th to the 19th centuries.

“This exhibition is a symbol of the evolution of cultural ties between the two
nations that have a great shared history,” Roth said.

The exhibition will celebrate the variety, virtuosity and continuous innovation of India’s textile traditions. There will be some unseen treasures and some everyday fabrics that are a rich part of India’s printing vocabulary.

The diversity and range of Indian fabrics and various techniques employed into their making, along with cultural history are the basis on which the exhibition is divided into several sub-sections.

One part of the exhibition is divided into the “Nature and Making” of the fabric that will take the audience on a journey of various fabrics available in India. On the other side, there will be a complete section on natural dyes used to change the colour and design pattern of the fabric. 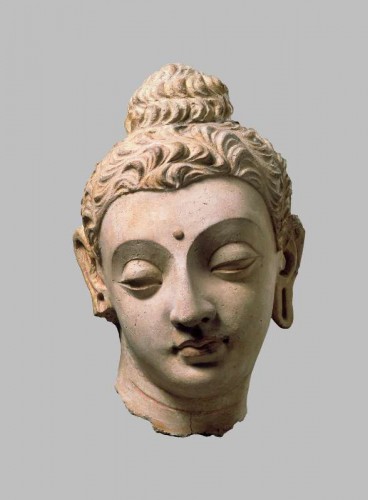 Apart from dealing with physical aspects of the exhibition, Rosemary Crill, its co-curator with Divia Patel, said it will also delve into the social, economic and political aspects of the society that translated its impressions onto the fabric.

Thus, the exhibition will examine how fabrics were used in courtly and spiritual life and how sacred fabrics were created for temples and shrines.

A Hindu narrative cloth in silk lampas weave, depicting the avatars of the deity Vishnu dating around 1570; a 16th-cebtury Islamic talismanic shirt inscribed with verses from the Quran in ink and gold paint; a Jain panel embroidered with silk thread and an 18th-century crucifixion scene made in southeast India for an Armenian church will display how religious devotion translated into fabric.

“India and Britain need to redevelop the partnerships and initiatives like this will go a long way in cementing the relationship further,” said Roth.