Pope Francis recognised a second miracle attributed to Mother Teresa, clearing the way for the Roman Catholic nun to be made a saint next year 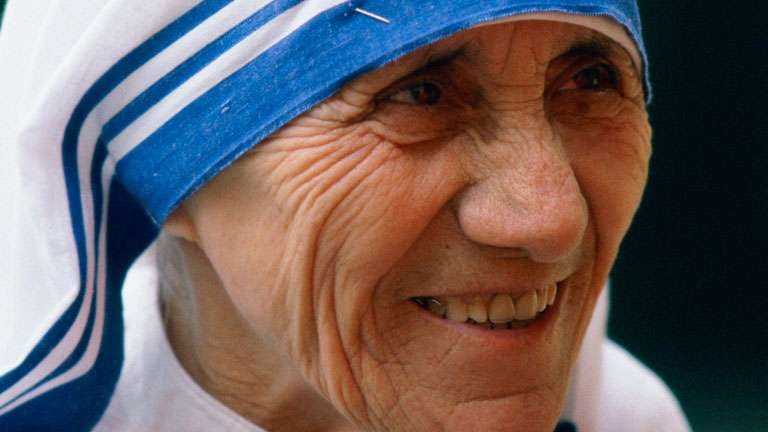 Teresa, who was born to Albanian parents in what is now Skopje in Macedonia, was known across the world for her charity work. She died in 1997 at the age of 87.

Nicknamed the “Saint of the Gutters”, she dedicated her life to the poor, the sick and the dying in the slums of Kolkata, one of India’s biggest cities. She won a Nobel Peace Prize in 1979.

She was beatified by then pope John Paul II in a fast-tracked process in 2003, in a ceremony attended by some 300,000 pilgrims. Beatification is a first step towards sainthood.

The second miracle involved the healing of a Brazilian man with several brain tumours, the Vatican said.

“The Holy Father has authorised the Congregation for the Causes of Saints to proclaim the decree concerning the miracle attributed to the intercession of blessed Mother Teresa,” the Vatican said.

She is expected to be canonised in Rome in September. Beatification requires one miracle by the Catholic Church, while the process of becoming recognised as a saint requires proof of at least two miracles.

The Pope judged that the curing of an Indian woman suffering from an abdominal tumour was the result of the supernatural intervention of Mother Teresa with God – a claim challenged by Indian rationalists.