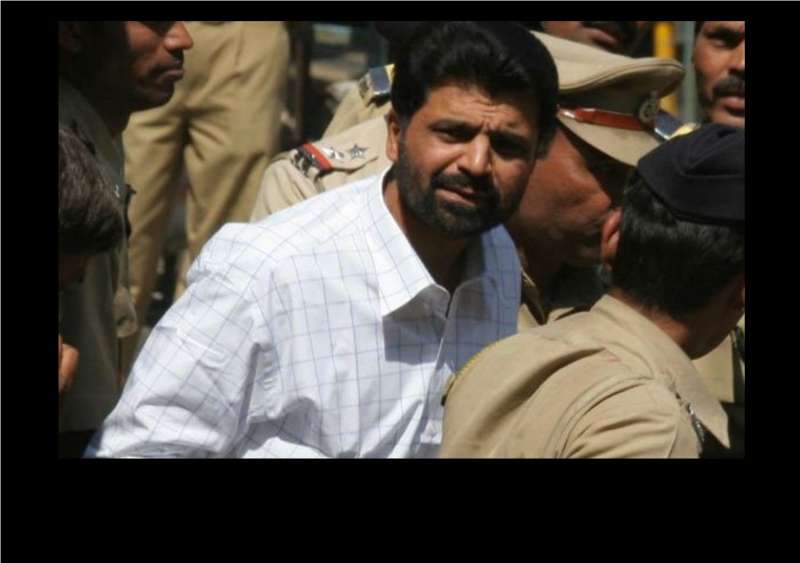 Yakub Memon, convicted in the March 12, 1993 Mumbai bomb blasts, was hanged till death at the Nagpur Central Jail in Maharashtra on Thursday morning, officials said.

He was sent to the gallows — on his 54th birthday on Thursday — after several of his court appeals and clemency petitions were rejected by various courts, including the Bombay High Court, the Supreme Court, the Maharashtra governor and the president of India.

Memon was hanged at 6.35 a.m. A medical team at the jail pronounced him dead a short while later.

His body was sent for an autopsy by a medical team from a Nagpur government hospital, before being cleared for the last rites.

The last of the legal procedures continued till barely a couple of hours before the execution this morning before sunrise.

Memon was the first — and only convict out of 100 in the 1993 Mumbai bomb blasts case — whose hanging was upheld by the Supreme Court.

The death sentence of 11 others was commuted to life.

A Mumbai Special Court had sentenced him to death in July 2007.

The death warrant was issued by a Special TADA Court judge on April 29, scheduling the execution for July 30.

Maharashtra had started preparations for the noose for Memon almost three weeks ago.

Memon filed a fresh appeal in the Supreme Court, followed by a clemency plea with the Maharashtra governor, again a fresh plea in the apex court and a final appeal with the president of India.

He got no relief from any quarters, paving the way for his execution.

Memon had challenged the rejection of his mercy petition by the president.