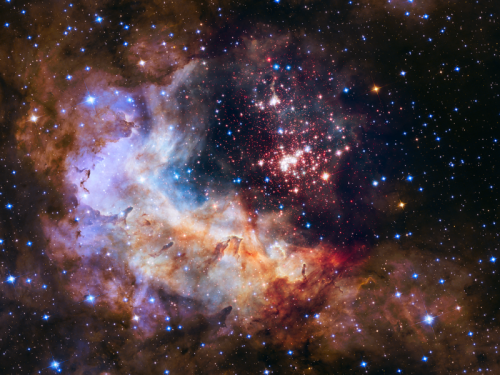 Ultra-sensitive microphones aboard a NASA student balloon, floating at the edge of space has captured infrasonic sounds whose source has not been ascertained as yet.

Theories for the sounds range from wind in the balloon’s path, to ocean waves, gravity waves and clear air turbulence.

Others suggest the noises may be coming from movements from the balloon cable.

A NASA-backed project now plans to send another payload to record more of these strange noises later this year, LiveScience reported.

The sounds were captured by Daniel Bowman, a student at the University of North Carolina at Chapel Hill.

“There haven’t been acoustic recordings in the stratosphere for 50 years,” Bowman was quoted as saying.

“Surely, if we place instruments up there, we will find things we haven’t seen before,” he added.

Bowman had released infrared microphones on a helium balloon above New Mexico and Arizona in August as part of the High-Altitude Student Platform study.

The balloon floated 725 km across the Earth’s surface and reached a height of more than 37,500 metres.

Infrasonic sounds are produced by waves at frequencies below 20 hertz.

Sounds at those frequencies are inaudible to the human ear.

An important characteristic of infrasonic sound is that it travels large distances.