French authorities are set to introduce harsher penalties for littering in Paris in an attempt to clean up the capital’s reputation as a filthy city….reports Asian Lite News 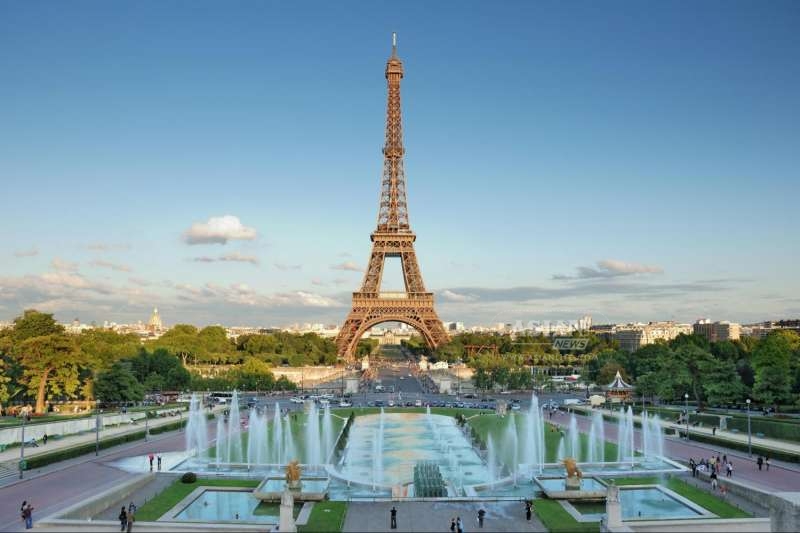 The filth on the streets of Paris has earned it an unwanted reputation among visitors of being one of the most dirty capitals in Europe, The Local news portal reported.

A survey conducted by American travel website TripAdvisor, travellers gave Paris poor marks for its cleanliness and there are reports that groups of Japanese expats are so fed up they’ve even started cleaning parks in the capital.

This includes dropping rubbish like cigarette butts and chewing gum on the city’s streets.

Last week, officials trawled the streets to issue fake fines as a final warning to those who litter.

The move follows a series of poster campaigns encouraging Parisians to respect their city, with tag lines like “We can do the maximum, but not the impossible” and “Cleaners clean up behind you. Let’s avoid littering after them.