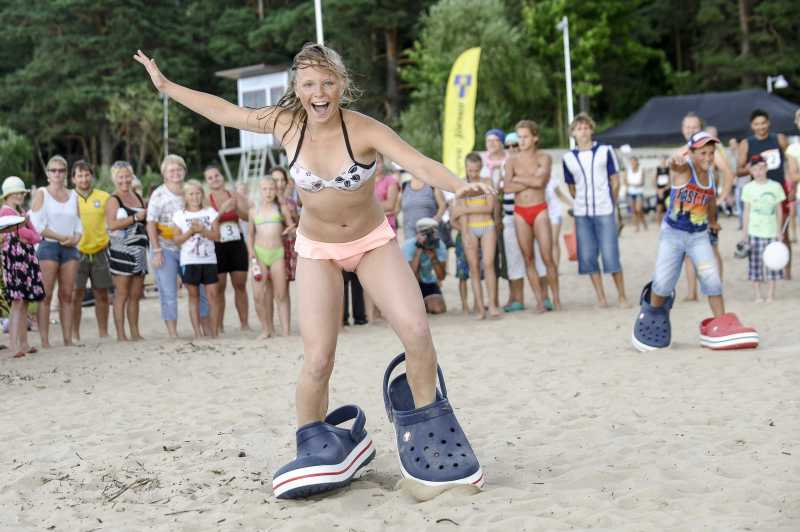 A petition signed by over 10,000 insists the public beach in Vallauris should be “available for the benefit of all”, BBC reported.

Authorities sealed off the beach early on Saturday to prevent any protesters from occupying it as King Salman was due to arrive in the area.

The mayor of Vallauris has also written to President Francois Hollande in protest at unauthorised work carried out at the property.

“We understand the security reasons and the nation’s greater interest. But nobody can exonerate himself from the laws of the land,” Mayor Michelle Salucki wrote.

There is also a ban on coming within 300m of the villa by sea.

The Saudi monarch is expected to  stay at his villa for three weeks. He and his entourage of about 1,000 people arrived at Nice airport on Saturday on board two Saudi Arabian Airlines Boeing 747s.

The king’s inner circle is staying at the villa – between Antibes and Marseille – while about 700 others will stay at hotels in Cannes.