A Russian airliner crashed on Saturday in central Sinai with more than 200 people on board, the office of Egypt’s prime minister has confirmed….reports Asian Lite News 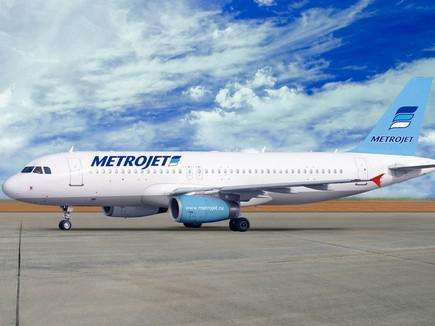 The office of Egyptian Prime Minister Sharif Ismail confirmed in a statement that a “Russian civilian plane… crashed in the central Sinai.”

The Russian aviation authority Rosaviatsiya said in a statement that flight 7K 9268 left Sharm el-Sheikh at 6.51 a.m and was due into St. Petersburg’s Pulkovo airport at 12.10 a.m., BBC reported.

Egyptian media reports said wreckage of the plane had already been found and at least 20 ambulances sent to the scene.

Most of the passengers are said to be Russian tourists.

The plane was operated by the small Russian airline Kogalymavia, based in western Siberia.

Latest reports said it was carrying 217 passengers and seven crew.

Initially there were conflicting reports about the fate of the plane, some suggesting it had disappeared over Cyprus.