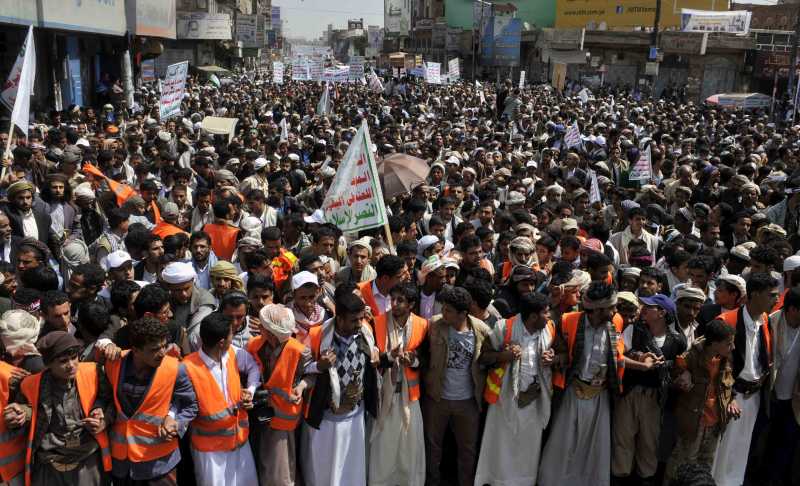 The Sultanate of Oman said the attack on the Omani Ambassador’s House in Sanaa is a clear violation of international conventions and norms that emphasise the inviolability of diplomatic premises.

A statement from the Ministry of Foreign Affairs said the Sultanate condemns this in the strongest terms and calls upon the United Nations to take all measures to ensure an end to the current war in Yemen before it poses a serious threat to the security of the region.

The Sultanate also urged the Yemeni parties to put aside their differences to ensure the return of stability and security to brotherly Yemen.

Separately, the Ministry of Foreign Affairs summoned the ambassador of the Saudi Arabia and handed him a letter of protest against the Arab Alliance’s air strike, which targeted the residence of the Omani ambassador in the Yemeni Capital, Sanaa.

The Sultanate expressed its deep regret at this incident, and it expects an explanation. The memo was issued based on the fact that Riyadh leads the Arab Alliance in the current war taking place in Yemen.

The objections memo reads as follows: “We would like to inform you about our strong protest against the aircraft of the Arab Alliance — led by the Kingdom of Saudi Arabia in Yemen – targeting the residence of the ambassador of the Sultanate in the Yemeni Capital Sanaa, destroying the building and causing heavy damage therein. While we object this action against the Sultanate of Oman, we demand an explanation from the Kingdom about this unacceptable conduct which harms the interests of the Sultanate in Sanaa.

The Sultanate has been keen to exert every possible assisting effort to the Kingdom of Saudi Arabia, and considers the continuation of this war for an unforeseeable time might pose a threat to the region’s stability.

The Sultanate looks forward to the exertion of more efforts in Yemen with a view to end the current conditions and encouraging the Yemeni parties to resort to dialogue and achieve the stability of their country.”