What prompts us to help others?….explores Asian Lite News 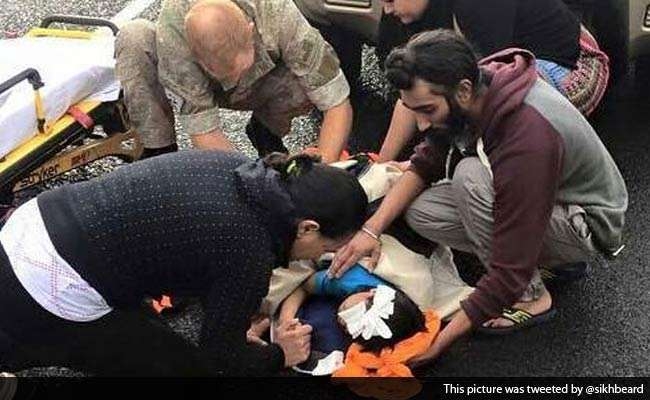 Ever wondered why we often help others even without expecting anything in return? That could be thanks to simple biological mechanisms that have evolved to keep a group of individuals cohesive, says a new study.

“We would not hesitate about helping an older person trying to cross the road. This type of actions is called pro-social behaviour,” said researcher Cristina Marquez from Champalimaud Centre for the Unknown, Lisbon, Portugal.

The researchers emphasised that the kind of behaviour they studied was different from altruistic acts, which involve a sacrifice, or a cost, to the helper.

“In our experiment, we assigned a pair of rats different roles. One was the Helper and the other was the Partner. The Helper was free to make one of two choices.”

The Helper received an identical reward regardless of whether it made a pro-social, or a selfish choice.

The researchers found that the majority of rats favoured pro-social choices.

“The rats in the role of the Helper would make the choice leading to a food reward to the other about 70 percent of the time. Of the 15 rats we tested, only one made selfish choices consistently,” Marquez said.

Even though the Partner was not able to control the opening of the doors, it was able to demonstrate its preference towards one of them, a factor the researchers revealed to be a crucial one.

Do these observations mean that rats share the higher values of humans, or that humans share some basic socio-biological mechanisms with rats?

“Pro-sociality is beneficial in many situations, for both humans and rats. Simple biological mechanisms such as a positive feeling when a group member receives a reward, or being sensitive to attempts of others to achieve a goal, may benefit the individual,” said study leader Marta Moita.

“Humans are extremely social and we are also extremely confabulatory. So it is possible that the stories we construct about the motives to our social actions could also be explained by biological mechanisms that have evolved to keep a group of individuals cohesive,” Moita said.