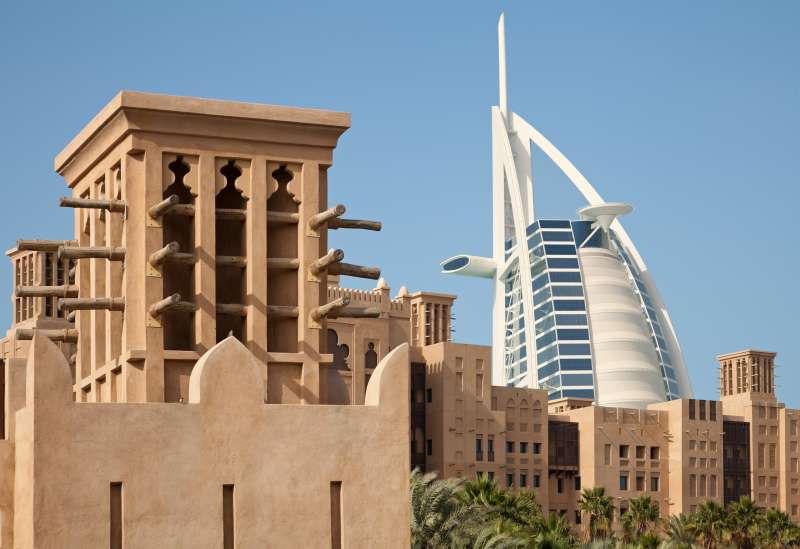 The United Arab Emirates (UAE) said on Friday that 22 Emirati soldiers were killed during Operation “Restore Hope” to reinstall the “legitimate government” in Yemen.

The soldiers were killed during an accidental blast at an ammunition store of the 107th Brigdae in the eastern Yemeni oil province of Marib, Xinhua reported.

Earlier in the day, UAE Foreign Minister Sheikh Abdullah bin Zayed Al-Nahyan received a telephone call from the US Secretary of State John Kerry, who offered his condolences for the 22 Emirati personnel who died when performing their duty.

The UAE has lost so far approximately 30 soldiers in the war in Yemen.

The campaign aims to stop Shiite Houthi rebels from seizing the power in the country, as Saudi Arabia claimed the rebels are backed by Iran.