Many years ago I wrote an article about how people never used the RSVP and had no concept of time like if the card says 9.30 pm that does not mean you float in at half eleven. For days after that no one invited us anywhere…writes Bikram Vohra 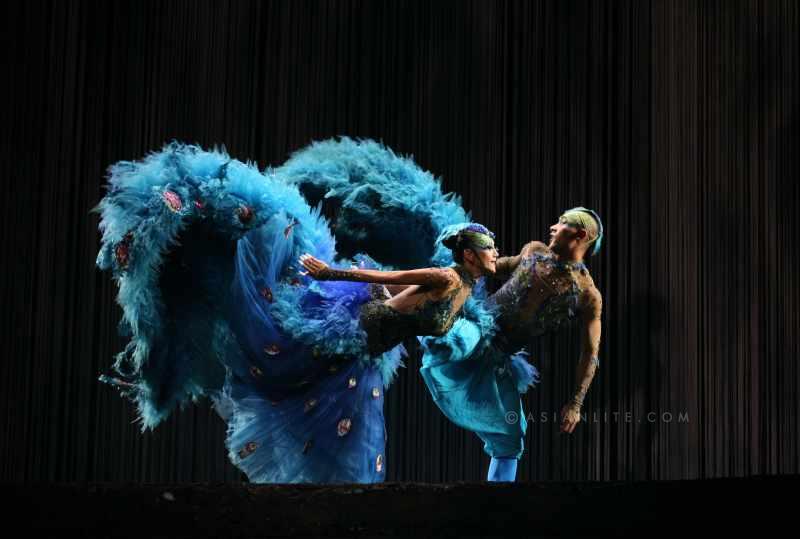 One of my favourite statements is about getting jet lagged without flying. You have dinner one night at half seven because your host is from the west and the next night dinner is at a fellow Indian home so it’s hitting 1am before the food arrives. Not that these sparkling gems of wisdom have made any impact.

Now, we are all so much older but old habits diehard.

The other day we are circling around this house waiting to go in because we are only a measly thirty minutes late as per the invitation and, therefore, it is obviously too early to fetch up at the venue since no one else has reached there so far. And that would be so déclassé.

So we circle some more and then we see another invited couple circling in the opposite direction and now it is 45 minutes plus from the time given on the card and this would be funny if it wasn’t so silly but each one of us is waiting for someone to check in before them so that they won’t be the first arrivals.

There is something “desperate” about being the first to arrive and folks go to great lengths to avoid the dubious distinction. This exercise, when conducted in the presence of a visitor to our expat lifestyle, can cast serious doubts on the value system so widely in vogue in our social conduct. Imagine you have friends staying with you and you tell them we are going to this dinner and we are taking you with us and we have so informed the hosts. Trustingly, they get dressed and ready at 8:20 pm and you haven’t even begun to think about it and they say, won’t we be late considering as how the invitation says ten minutes from now and you, being an old society hand, laugh a happy laugh and say oh it would be criminal to get there before half nine-tennish, no one will be there before that.

That means nothing, you say loftily and then add, with what must be genuinely misplaced pride, you’ll see people coming in at 10:30 and even later.

On week-end nights the late effect is even more dramatic and no one thinks much of joining a party at midnight. It is, therefore, quite surprising that it has struck no one that there is something very arbitrary about deliberately delaying one’s arrival and considering that no one is getting any younger why do so many of us cripple ourselves and our bodies by inflicting such harsh impositions upon them.

There seems to exist some rather outdated concept that lateness reflects success and unless dinner is served after the calendar has flipped its page the occasion will be seen as a disaster. The hosts are compelled to receive people across the evening, an activity that often telescopes into saying farewell and hello simultaneously.

What do people do at home between say, 8 pm and 10:30 pm before venturing out? Take a nap? Watch a movie? Have a husband-wife fight?

How many of us can recall occasions where we have been naïve enough to fetch up at say 9:15 pm to find the caterers have their van pulled up and are unloading dishes, the staff are sort of laying out the tables, the decorations are being strung and the host and hostess are still getting dressed.

And your wife looks at you and says, told you we’d be early, it’s so embarrassing.

Go slow on the ice, please.