The recent flooding in Chennai and our reaction to it points to a deeper malaise affecting us all. It is not only to do with urban governance but, at a deeper level, it is about us as people.

There is no doubt that the city government, as well as the state government machinery, failed to provide adequate support. After all the government that the people get is as good as the people who elected them. There may, of course, be minor variations to this, but broadly speaking, it holds true.

The fundamental reason, in our view, was a failure to systematically break down the problem and resolve it. This arises because of deeply embedded attitudes as well as the fact that people, as well as governments, do not use a systematic approach to resolving most issues – including the urban challenges facing most cities in India today. A good approach of the present dispensation at the centre is to take help from people in the global community for building/evolving India’s smart cities. It must be balanced with experience from the ground to develop cities that are resilient to challenges like natural disasters, urban transportation, liveability, global terrorism and the like.

Recently, on a conference trip to Japan we realized that the country too suffers from and is prone to natural disasters. But their response and our response have been markedly different. They have resolved these issues by using a consensus-driven systematic approach. Japan has been ravaged by earthquakes, tsunamis and volcanic eruptions in the past. But this has not prevented them in building the second highest tower after Burj Khalifa in the heart of Tokyo in spite of being prone to earthquakes. While some may say it is crazy others see a consensus-driven technological approach to resolving and overcoming the challenges that face them.

Contrast this with our approach. Most institutions and people in India try to blame the system for all that is wrong and try to take credit for little that is right. A recent case in point – sticking the Tamil Nadu chief minister’s photographs on the food relief packets. Most times in India, when all else fails, the Indian Army is called in to resolve the issue. It is because they follow a process-driven rule-based systematic approach to tackle problems. Why cannot all Indians be a little more systematic in our approach in facing challenges? This suggestion extends to professionals (both within and outside the government) as well as all citizens. Another example that can be cited for our disregard for rules is easily seen on the road when we drive cars. Most of us while driving cars change lanes frantically. When we can very easily stop this haphazard approach putting at great risk our lives and other people’s lives.

Another thing we observed in Japan was that people stand on one side of the escalators to allow people who are in a hurry to move quickly to the top of the escalators. In India, while moving up or down in the escalators of the Delhi Metro, we have observed little order and mostly chaos. It is a very small thing but it reveals a lot about our beliefs as a people. 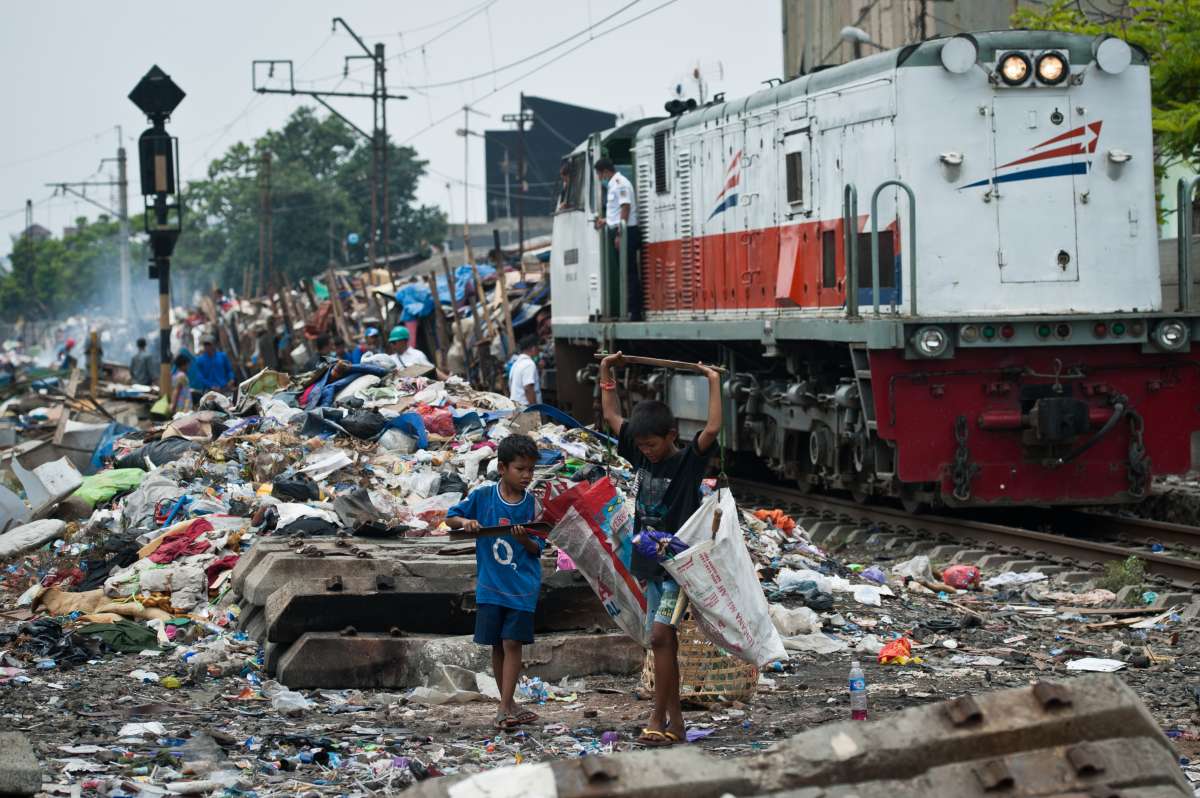 We talked to a wise man from Japan and what he revealed about Indians was telling. He said “Indians are all very smart. The problem is they look in different directions.” It can be seen in our approach to tackling urban disasters, driving, standing in escalators or throwing litter on the roadside. Rather than looking in different directions we must forge consensus and work together, be it the governments at various levels (city, state or national) or businesses or civil society and media or any citizen.

All must work together to mitigate the adverse impact of any disaster that happen. Some people may point out that our comparison is flawed, as Japan is a developed country while India is a developing one. It is a fair point but even with the resources we have, we can do much better. Also, it is our belief that a comparison is necessary not to criticize our country but to learn from the approach of others that may have brought them success over the past 60 years.

A fundamental shift is required in how we build systems that are resilient to disasters and calamities. It will only happen when we change our attitude to resolve the problems that we currently face. Over the next 15-20 years, we must learn from the experience of other countries to manage urbanization effectively and build our country. It will require a shift in technology, governance and institutional functioning but, above all it will require a shift in our attitude to a more process and consensus driven approach. 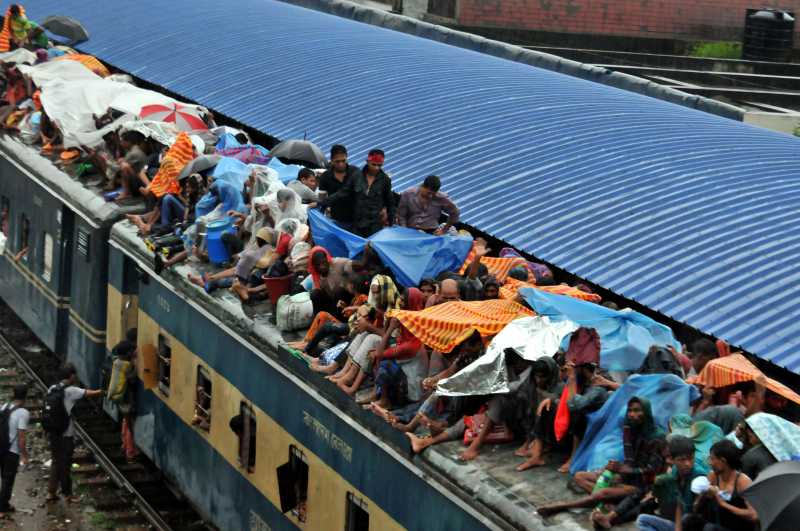