When China sneezes, the world could catch a cold, said a commentary in China’s Xinhua news agency which added that the global economy is closely tied to Chinese performance….reports Asian Lite News 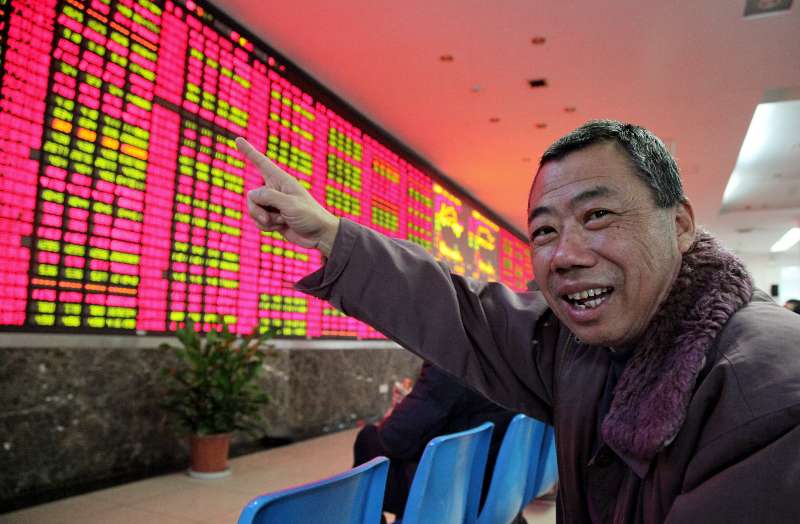 The commentary “China anxiety an unwarranted global malaise” on Wednesday said that after China’s steep fall in stock markets touched off a global sell-off on Monday, “those who hyped about an imminent ‘collapse of China’ years ago are now predicting ‘the great fall of China’.”

It said that gloomy outlook has drawn much attention worldwide, “given China’s economic challenges in the current rebalancing period”.

“But such scepticism over China’s economic achievements is not new; only that part of the China distrust has now morphed into China anxiety,” it added.

The commentary said: “Monday’s turmoil in the global stock markets represents a remarkable trend: the global economy is closely tied to Chinese performance. When China sneezes, the world could catch a cold. When China thrives, the world has much to hope for.”

It added that one of the difficulties China faces in its rise, nevertheless, is mounting international pressure — almost in every aspect.

“From macroeconomic management to private firms, the Chinese economy is being scrutinized for errors and loopholes. Some criticisms are well justified, but a lot are simply baseless speculations,” it said.

Xinhua cited the example of the “surprising devaluation of the Chinese currency, the yuan” and said that two weeks ago it was at first erroneously interpreted as a desperate effort to prop up China’s GDP growth through exports.

“Some even projected an ensuing currency war, or competitive devaluations across the world. But the yuan quickly stabilized in three days.”

It went on to say that the Chinese economy is in the “middle of a significant transition”.

“The old path of investment-led and export-driven growth is no longer viable. What China needs at the current stage is deeper structural reforms and a fairer say in the global financial system.”

The commentary noted that the “Black Monday” in the global stock markets witnessed a familiar overreaction to Chinese movements.

“Many investors panicked and rushed to link China’s A-share slump to signs of some kind of distress, ignoring the fundamental side of the Chinese economy,” it said and added that unlike in most of the developed economies, the equity market only accounts for a small share of Chinese wealth. “A sharp fall in the Chinese stock market has a limited impact on the overall economy.”

Beijing has emphasized since last year that the real economy has entered a “new normal”, a period of lower growth and deeper reforms.

“Problems do exist, but worrying about a probable crisis is certainly overdone.”

Xinhua said that the Chinese government has enough policy tools to put the economy right.

“It has a large current account surplus and nearly $4 trillion of foreign-exchange reserves. Capital account restrictions and the state ownership of major banks add to the stability of its financial system.”

On Tuesday, global markets saw a big upturn after the Chinese central bank announced cuts to both interest rates and reserve requirements at banks.

“Of course, market sentiments can be very volatile and volatility has its toll. Only those investors who have grasped an objective picture of the Chinese economy can weather the turmoil and reap their gains. Market jitters will not last long and lead to global contagion. The optimists just need more time to prove they are right,” it added.