With over 20 million people in the US practising yoga and spending $10.3 billion a year on yoga classes and products, it has become associated less with spirituality and more with medicine and fitness, says a study. 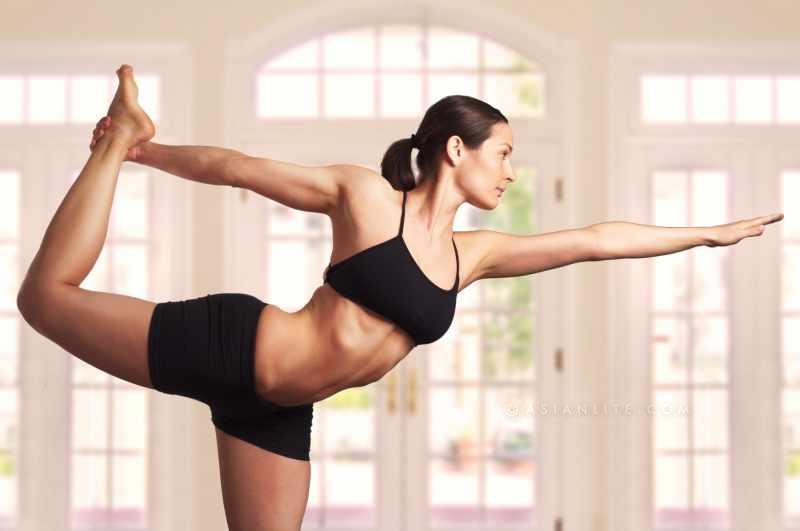 The study by a California-based university argues that the shift in the meanings is due to the changes in how yoga gurus are trained, market contests among different meanings and the distinct branding practices of small and big players in the market.

The researchers found that today 20.4 million Americans practise yoga — up from 4.3 million in 2001.

They spend $10.3 billion a year on yoga classes and products, including equipment, vacations and media — constituting an increase of 80 percent in just four years.

“What we discovered was that the US yoga market delineated itself not only in the different types of yoga that emerged, but also in the logic behind why people do yoga,” Coskuner-Balli said.

The researchers gathered data via archival sources, netnography, in-depth interviews and participant observations to examine how the meaning of yoga transformed in the past three decades.

Sources trace the beginning of yoga in the United States to Swami Vivekananda’s speech representing Hinduism at the first World Parliament of Religions in Chicago in 1893.

During the first half of the 20th century, yoga was construed mainly as a spiritual practice linked to mysticism, magic, and asceticism with religiophilosophical underpinnings and an emphasis on Raja yoga (the mental science) rather than Hatha yoga (physical yoga), the study pointed out.

The study was published in the Journal of Marketing.