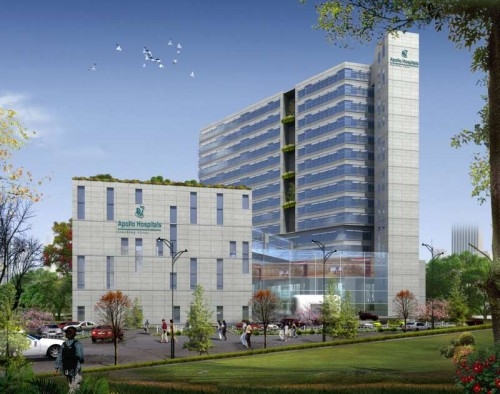 Investment in universal health coverage, including for the aged population, should be considered a smart investment for the future, union Health Minister J.P. Nadda said here.

“India is committed to achieve universal health coverage for all age groups. It has charted a path that depends largely on provision of affordable, quality health care through the public health system as its main form of social protection, with supplementation from the private sector to close gaps,” Nadda said in his address at the Commonwealth Health Ministers Meeting here.

“We believe that investment in universal health coverage, including for aged population, should be considered as a smart investment for future,” he said.

Nadda said India has a comparatively young population with about 66 percent of population below the age of 35 years and this was one of the many strengths of India now.

“We are also cognizant of the potential challenge in the next three decades as this age group would move into the category of older people.”

The health minister said in recognition of this challenge, India is continuously devising new policy interventions that include social and human, as well as economic investments, to realize healthy living among aged persons.

The National Programme for Health Care of the Elderly is currently implemented in 100 districts of 21 states. This programme is addressing the primary objective of providing easy access to preventive, promotive, curative and rehabilitative services for the elderly.

“We are also encouraging public-private partnerships to improve investments and access to health services. Over 14,000 publicly financed ambulances are in position to shift over 100,000 emergencies daily on a completely cashless basis,” he said.