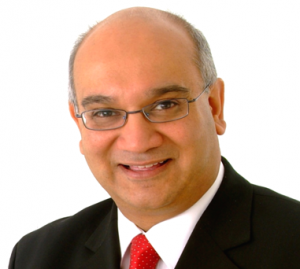 Keith Vaz has been re-elected to the influential role of chairman of the House of Commons Home Affairs Select Committee…reports Asian Lite.

In his application Vaz had said: “I am a genuine and passionate believer in the scrutinising role of Parliament, a role that is predicated on detailed and fair scrutiny of the executive.

“The Select Committee system is one of the most important and impressive features of our parliamentary democracy, and it is one that we should cherish.

“As chairman of the Home Affairs Select Committee in the last Parliament, I always ensured that the views and suggestions of all Members were given careful, proper and equal consideration, and I have been strongly committed to the Committee’s success in carrying out effective and thorough scrutiny to achieve significant and lasting impact.

“I am immensely appreciative of the cross-party support that I received in this role. I have always felt that Select Committees work best when they achieve consensus, and almost all of the reports published by the Home Affairs Select Committee whilst I have been Chair were agreed unanimously by Members of all parties.

Vaz added: There is much more work to be done in this Parliament to tackle new and existing challenges relating to the work of the Home Office, such as immigration, policing, counter-terrorism and the justice and home affairs agenda of the EU, among other matters.

“These may include the illegal migration crisis, tackling extremism and strengthening de-adicalisation measures and the growing prevalence of legal highs and abuse of prescription drugs.”