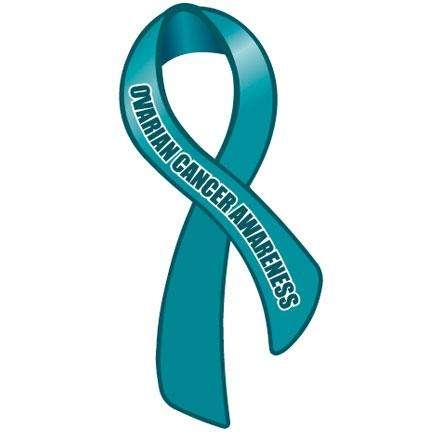 To mark World Ovarian Cancer Day, Target Ovarian Cancer is calling for all South Asian women to raise awareness of ovarian cancer in their community.

To help women do this, the charity has re-launched leaflets in Arabic, Bengali, Gujarati, Hindi, Punjabi and Urdu. The leaflets include up to date information on the symptoms of ovarian cancer as well as advice for anyone who is concerned about the disease.

Every year in the UK, 7,000 women are diagnosed with ovarian cancer and 4,300 women lose their lives.

Early diagnosis of ovarian cancer saves lives. It is vital that all women in the UK are aware of the symptoms and understand how to seek medical help if they are worried. The symptoms include feeling bloated, needing to wee more, feeling full and abdominal pain. Symptoms will be frequent (over 12 times in a month), persistent and new.