Times are changing in Saudi Arabia. 17 women got elected to the municipal council in the recent elections….writes COT Azeez 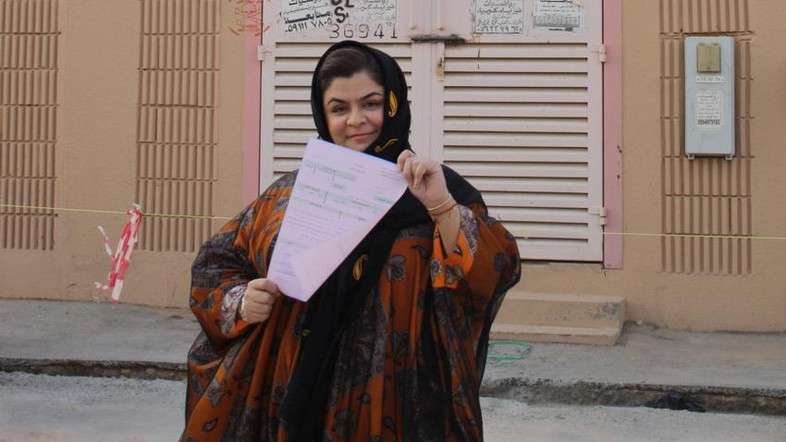 When King Abdul Azeez ruled Saudi Arabia in 1932, the kingdom could send only five persons to Egypt to pursue higher education. Today the number is 200,000 plus.

In the leading educational institutions across the world,  Saudi students are honing their skills. About a quarter of them are female. The Saudi Government is providing Scholarship to these students. Present ruler King Salman is giving top priority to women education. The scholarships are available for higher education in the U.S, U.K, Australia, Canada, France and Asian countries.

Saudi capital Riyadh boasts to have the largest women only university in the Middle East. Princess Noura Bindh University was started in 2004 and provides education and personal development to over 60,000 students. The University has an 11.5 km long metro railway line operated by a woman.

Times are changing. Saudi women got elected to the municipal council. 17 women representatives got elected in the recently concluded elections. Salma bint Hazal Otaibi of Makkah won the seat by defeating seven candidates including five men in a general seat.

Women in Saudi Arabia voted for the first time in municipal elections. A step hailed by some activists as a historic change. This change is part of the late King Abdullah’s legacy. Abdullah, who died in January, issued a decree in 2011 authorising women to vote: “Starting with the next election, women have the right to nominate themselves for the membership of the municipal councils,” the late King said in the decree.

Only 1.48 million Saudis from a population of 20 million registered to vote in the election, including 131,000 women. This is the third election to local bodies. In the earlier occasions men were only allowed to vote.  But now, women not only have the right to vote but also to run as candidates. This is a great step forward for women’s rights in Saudi Arabia, a country marred for its reputation as oppressive and rigid in its treatment towards women. Saudi Arabia is the last country in the world to allow women to vote except for the Vatican City where male cardinals elect the pope. The election was held for 284 municipal councils.