Why more sex is better to increase chances of pregnancy 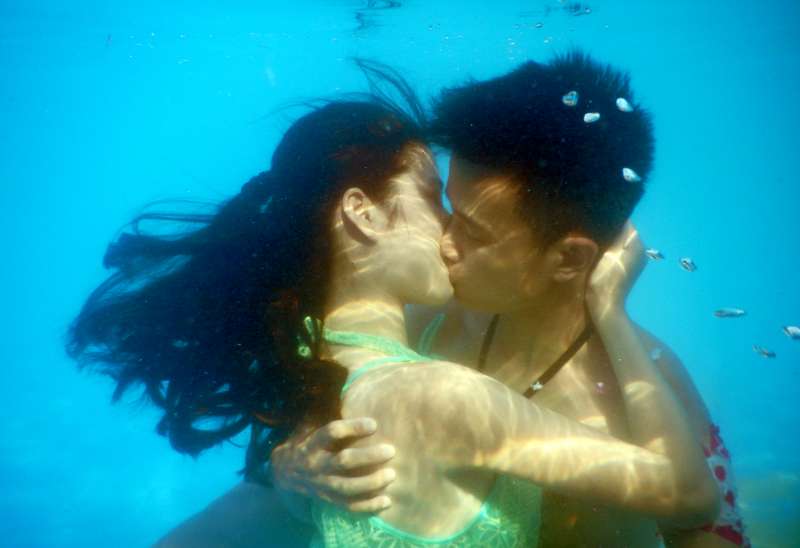 Regular intercourse even during the so called “non-fertile” periods increase your chances of having a baby because sexual activity triggers physiological changes in the body that increase a woman’s possibility of getting pregnant, new research has found.

The results could eventually influence recommendations regarding how often to engage in sexual intercourse for couples trying for a baby.

“It is a common recommendation that partners trying to have a baby should engage in regular intercourse to increase the woman’s chances of getting pregnant — even during so-called ‘non-fertile’ periods — although it is unclear how this works,” said lead author Tierney Lorenz from Kinsey Institute at Indiana University in the US.

“This research is the first to show that the sexual activity may cause the body to promote types of immunity that support conception,” Lorenz said.

“It is a new answer to an old riddle: How does sex that does not happen during the fertile window still improve fertility?,” she pointed out.

The findings were reported in two papers recently published in the journal Fertility and Sterility and the journal Physiology and Behavior.

In the first paper, Lorenz and colleagues reported that sexually active women experienced greater changes in helper T cells, and the proteins that T cells use to communicate.

In the second paper, they reported differences in antibody levels between the two groups.

Helper T cells manage the body’s immune response in part by activating the cells that destroy invading microbes in the body.

The antibodies — also known as immunoglobulins — are secreted by white blood cells and play an important role fighting off foreign invaders in the body.

“We are actually seeing the immune system responding to a social behaviour: sexual activity,” Lorenz said.

“The sexually active women’s immune systems were preparing in advance to the mere possibility of pregnancy,” she noted.