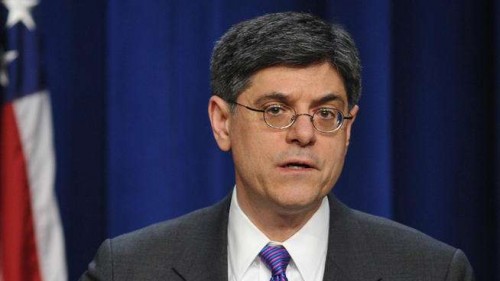 A woman’s portrait will appear on $10 US bills from 2020, after a gap of 119 years, the US Department of the Treasury has said, according to Efe news agency.

Secretary of the Treasury Jack Lew said  that public opinion will be sought on which historic figure to feature on the bills.

“We’re going to spend a lot of time this summer listening to people,” Lew said.

However, it will take around five years for the new bill to enter into circulation due to the complicated re-designing required, especially against counterfeiting.

The new bills will incorporate touch features for the blind.

The seven US bills currently in circulation, display presidents George Washington ($1), Thomas Jefferson ($2), Abraham Lincoln ($5), Andrew Jackson ($20) and Ulysses S. Grant ($50), as well as the first secretary of the treasury, Alexander Hamilton ($10) and one of the country’s founding fathers, Benjamin Franklin ($100).

Though the portrait is to appear on a $10 bill and not a $20 bill, the organisation has offered up ideas on the face that could feature on the bill.