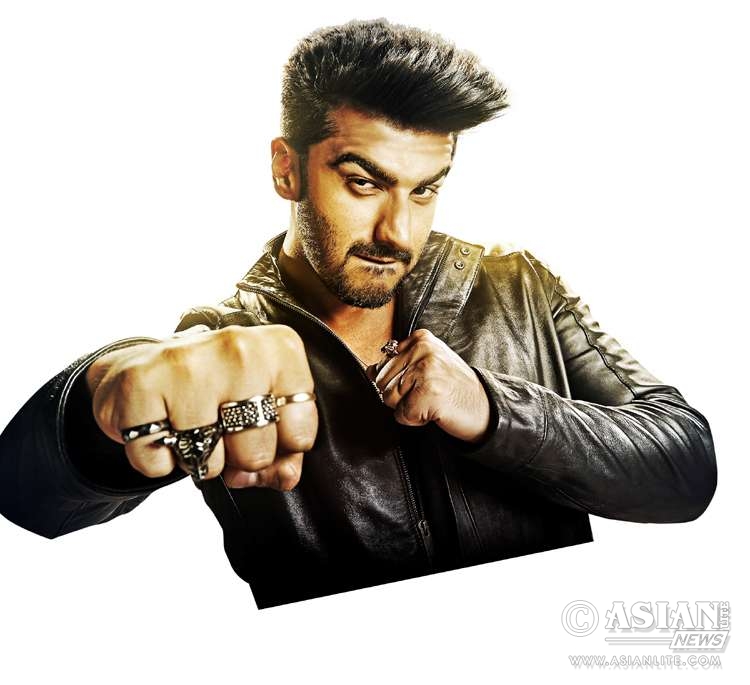 Actor Arjun Kapoor, whose last few films including “Tevar” didn’t create any fireworks at the box-office, says he is not fond of giving up. He shared that his “constant fear” is that whatever he is attempting, he doesn’t want to give up on that.

Arjun, currently seen on the small screen as the host of the Colors channel’s stunt-based reality show “Khatron Ke Khiladi – Kabhi Peeda Kabhi Keeda”, says he doesn’t “want to become a person who gives up on things and become a quitter”.

“I have fought through a lot of hardships just like all of us have. But I definitely don’t want to wake up and start thinking it’s not worth it or I don’t want to make the effort,” the 30-year-old added.

Asked about his films’ failure, he said: “You want your movies to work. That’s a very natural emotion. When you do anything, you want it do well…You hope for the best and prepare for the worst. It’s a part and parcel of any actor’s life. It’s not in my hands. It happened last time. ‘Tevar’ didn’t do well… you deal with it and move on.”

The actor says having a “negative or a scared” approach never helps.

“You cannot do films and be scared that it will not work. You have to be confident and then if the films don’t do well then you learn from them. You cannot come with a negative or a scared thought process. That doesn’t help the film,” said Arjun, who will be next star in R. Balki’s upcoming romantic comedy film “Ki and Ka”.