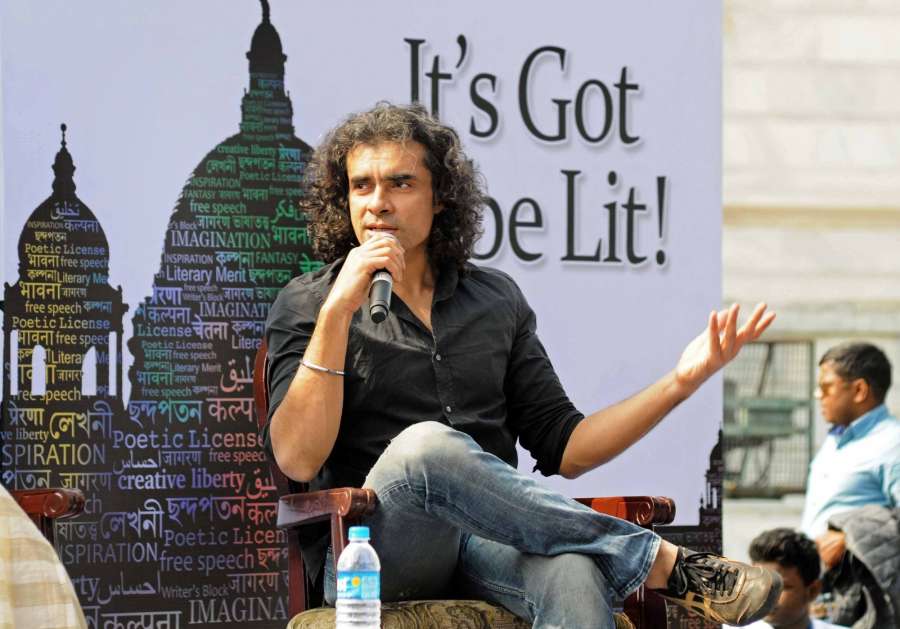 Director Imtiaz Ali, who is known for showing various exotic locations and travel as a crucial part of his narration, says that shooting films abroad is not as easy as people assume it to be.

“It is no less difficult to shoot a film abroad. Actually everything depends on how bureaucratic the country or the place is. For instance, central Europe is very film friendly and they welcome film directors for shooting,” he said during a session at NFDC Film Bazaar here.

“On the other hand, it is very difficult to shoot in London…As a director, you do not feel free while shooting the scene,” the award winning filmmaker added.

“In our country, the threat could be something different. Maybe you are shooting in a rural area and a group of drunk people bother the shooting unit! So there are challenges of different types,” he added.

He explored some beautiful locations while helming films like “Jab We Met”, “Rockstar”, “Highway”, and “Tamasha”.

On the other hand, when it comes to travel, it gives him a space to create a new story in his mind and perhaps that again drives him to go back to those locations to shoot those films.

Giving an insight, Imtiaz said: “When I travel off work, I feel free and thousand things go around in my mind. That is not the time when I intend to look for character or to write a story. Nevertheless, yes, there are very half-baked thoughts I get, that I work on later.”

“Therefore, when they become a story, it has a travel in them. Then again, I go back to places to shoot those stories like that. It becomes a cyclical process then.”