From hip-hop, jazz to EDM and rap songs, the Indian music industry is in `interesting times’ when native music is getting a heightened tough of western music, says singing sensation Sonu Nigam, who believes that India’s own music genres should also be rightfully given a respectable space to flourish.

The National Award winner, who has been enthralling fans in India and abroad with his soulful voice for over 25 years, said, “Our (Indian) music is becoming more international.” 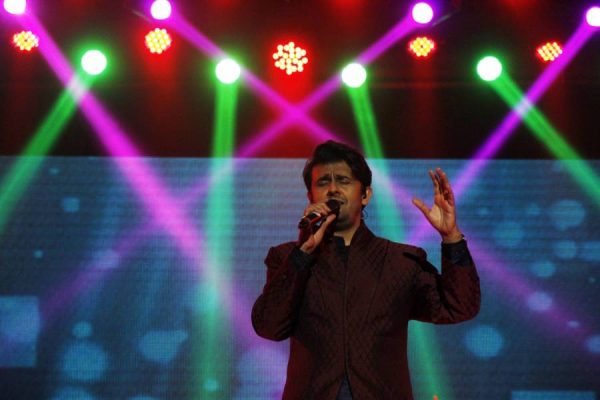 “As a musician, I value classical Indian music and I am of the opinion that genres like ghazals and bhajans, besides pure classical music, need respectable space to flourish,” he added.

Sonu finds that the Indian music industry has “changed a lot” as compared to earlier times.

“Good and average work happens in all eras. Today the music space has widened immensely. Music has also become more encompassing of multiple genres. These are interesting times.”

“With access to millions of sounds and thousands of software, today the programmers and music producers have the liberty and luxury to go crazy with music production. Music is no longer region-confined,” said the singer, best known for his songs like “Kal ho na ho”, “Abhi Mujh mein kahin” and “Zoobi doobi”.

Asked whether Indian music has moved from the realms of film music, Sonu said, “I wouldn’t say it has moved beyond films but, yes, releasing independent music is my intent. And an online digital release today reaches out to audiences worldwide in one single click of your finger.”

Sonu Nigam feels having a discography of film songs and independent tracks complete the life of a singer in India.

“Film songs give you the opportunity to sing the compositions of multiple composers and widen the range of one’s craft, whereas private albums or singles give you a chance to express whatever you couldn’t do through film songs as it is their personal space,” he added.

Of late, Sonu has been experimenting with his talent and mediums. Some time ago, he disguised himself as a roadside musician for Culture Machine’s digital channel Being Indian’s video “The Roadside Ustaad”.

He said it is all part of his love of putting himself through challenging situations. 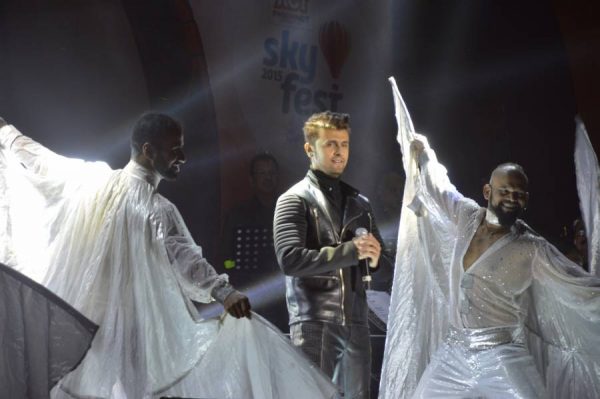 “I like treading the unexplored waters. We went through a couple of ideas and eventually zeroed down on this as it involved taking my craft and profession to an unknown territory,” said Sonu.

Will he ever make an acting comeback in Bollywood?

Nigam, who has appeared in films like “Kash Aap Hamare Hote” and “Jaani Dushman: Ek Anokhi Kahani”, said: “I am in a very balanced space in terms of my work and my life. Unless something really excites me as a subject or a project, it’s very unlikely that I’d be ready to take out 100 days of my precious life for a film.”