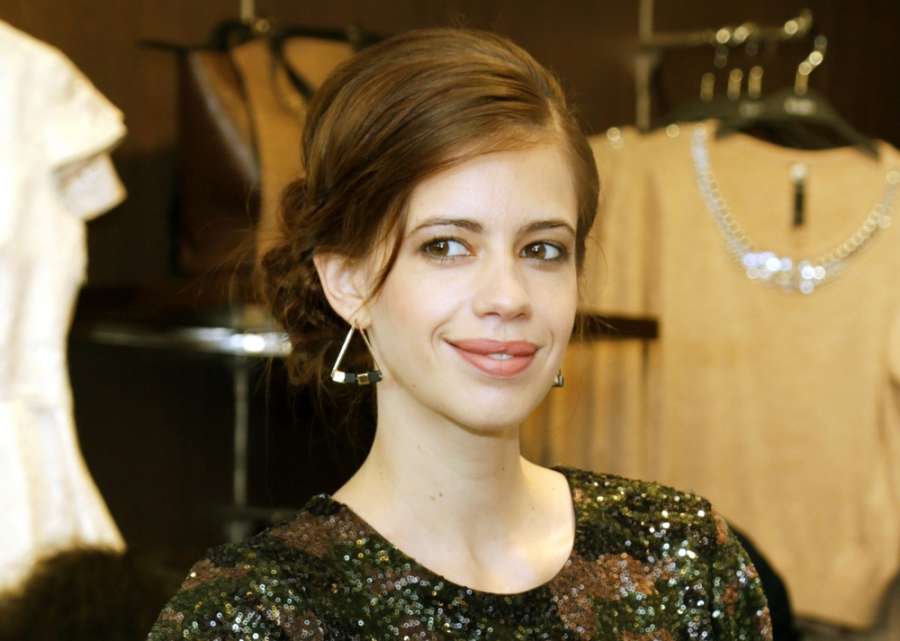 Whether it was “Dev.D” and “Shaitan” or “Shanghai” and “Margarita with a Straw”, Kalki Koechlin has always chosen the unconventional path to make her space in Bollywood. The actress says she fears getting comfortable in her zone, and that is why she keeps on challenging herself.
“There is just the fear that I will get complacent and comfortable. Because once something succeeds, there is a tendency of doing the same thing. So, I try to consciously try to break that,” Kalki said.

“I constantly try to do something which scares me, with a role that I think I won’t be able to pull off, or needs more practice or rehearsal or research. It is important for me to constantly challenge myself,” she added.

One can relate Kalki to serious roles as well as content-driven and meaningful cinema. And that is what her career graph reflects — with films like “Dev.D”, “That Girl in Yellow Boots”, “Shaitan”, “Margarita with a Straw” and “Waiting” shining bright.

But that’s not it. The actress has also won over the commercial side of showbiz with hit films like “Zindagi Na Milegi Dobara”, “Yeh Jawaani Hai Deewani” and “Happy Ending”. She keeps on exploring other creative mediums like theatre and short films.

She credits her father Joel for instilling values which keep her connected to her roots and for knowing the importance of not taking success for granted.

“I think the main thing that my dad has inspired me is adaptability. He is somebody who adapts to any situation. I think it is a good reminder for me, and then he treats everybody the same, and that too is a good reminder for a celebrity because that kind of get lost in the luxurious life,” said Kalki, who made her small screen debut with FOX Life show “Kalki’s Great Escape” with her father.

In the show, Kalki goes on a motorbike adventure to the Northeast with Joel. They are seen sharing many experiences during the ride through unexplored terrains of Assam, Arunachal Pradesh and Meghalaya.

The National Award-winning actress also feels that the road trip not only gave her an opportunity to spend more time with her father, but also gave her a reality check.

She said: “I am still in touch with theatre and traveling on rough roads where you just see that everyone is a human being and there is no class or anything. I mean there are (class and all) obviously in society but that is not how you should treat people.”

Be it film shoots, strategical developments in entertainment industry or TV shows, there is a lot of attention on getting the Northeast to the mainstream these days. The actress says she is happy she could know more about that part of the country through the show.

“When we do TV shows, it is practical to do it outside of the country since taking permissions and a lot of other things become easier. So, a lot of people shoot TV shows, especially adventure shows, outside India. But I wanted to do in our country because it is so much better.

“We don’t’even appreciate it that much. For me, it was self discovery as I didn’t know about Northeast much,” “he said.

Will she be more open to TV projects after her small screen debut? Kalki says that depends on the offer.

“I” has to be something special. This is special because I am traveling with my dad, it is my kind of adventure, it is not rehearsed, not any artificial kind of things. There are certain things that definitely tempts me but I don’t’see myself doing lots of TV shows,” “aid the actress.