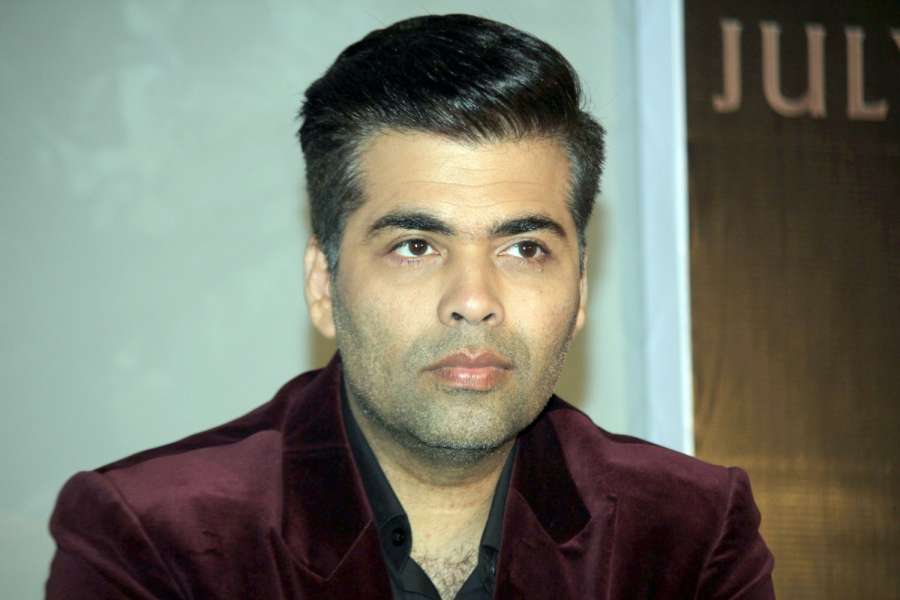 Filmmaker Karan Johar, who made his directorial debut with “Kuch Kuch Hota Hai” in 1998, says he has moved away from innocence to pursue an adventurous ride in the Hindi film industry.

Known for popular movies like “Kabhi Khushi Kabhie Gham”, “My Name Is Khan” and “Student Of The Year”, Karan is not just a successful director and producer, but also a designer, much loved chat show host and even a reality show judge.

Asked about his journey as a director in the industry: “I think my journey started with innocence. It went on to maturity and it went on to stability and now it’s an adventure.”

Karan, who will soon be seen on the small screen via Colors’ dance reality TV show “Jhalak Dikhlaa Jaa” as a judge, says being on the show is like being with family for him.

“I am pretty excited as ‘Jhalak…’ for me is like a family. To be part of ‘Jhalak…’ is emotional for me because I began my journey with reality TV with this. Once I got into it, I realised the impact of Indian TV and it has played a large part in building my personality and perhaps my brand value.

Karan is quite a popular celebrity among celebrities, and he is known to have a lot of friends in showbiz. Many a times people have called the industry a “fake world”.

Asked how difficult it gets to be real in the “fake world”, Karan said: “I don’t know… fakeness is a by-product of circumstance. Sometimes, you have to be artificial or fake to match the environment around you, but then you reach a certain age and stage in your life where you feel you don’t need to kind of be a certain person anymore you can be a little closer to yourself.”

All said and done, he says “we all still put on a face”.

“I am not being my complete real self while answering this question, but it’s closer to the truth. Yes, we all are fake, we all are artificial, we all have to put up a face, but with age and with a certain stage the artificiality reduces.

“Then it’s for you and for the audience out there to realise whether they like you and you kind of organically change yourself with the process.”