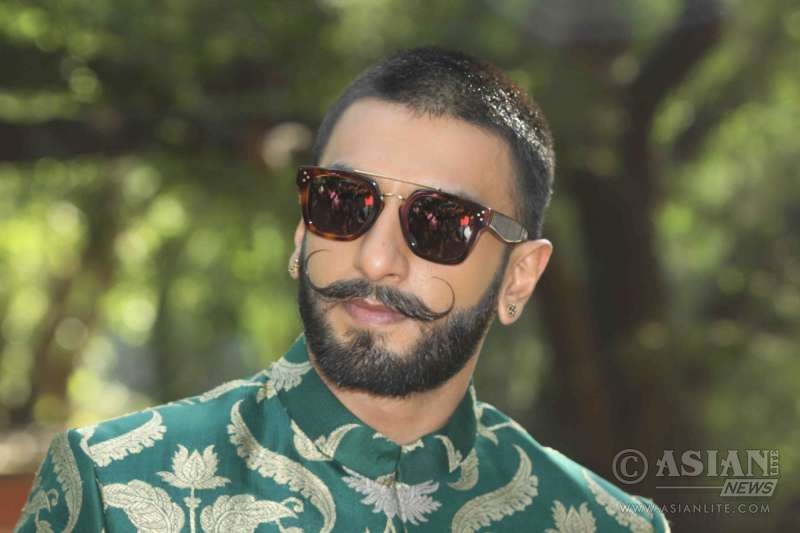 “Toronto was the most memorable experience, my first IIFA, one of my first debut awards (For ‘Band Baaja Baaraat’). And one of my first live performances in front of so many people, I think there were about 50,000 people that night.

“To see the kind of love that diaspora has for our films and there’s just an outpouring, and it can be very overwhelming,” said Ranveer at an event to announce the MOU between the Maharashtra Film Stage and Cultural Development Corporation and the city of Toronto to collaborate in the creative screen industries.

“I’m a very proud member of the Hindi film fraternity, and I would love for one of my films to open at TIFF (Toronto International Film Festival)… I’m working on it,” he said.

“We’re all lovers of films and I’m really happy that this association is happening, fostering positive growth for both and everybody all around. There are so many Indian people in Toronto and Hindi films are their one big cultural connect. This is pretty amazing,” said Ranveer.

The event also marks a collaboration between the TIFF and the Mumbai Academy of Moving Image (MAMI).

Ranveer said: “I’m a very proud Mumbaikar. I’ve always believed that a city like this with the heart and the home of the most prolific film industry in the world, should have a rich film festival and we’re working on it. And we’re growing by leaps and bounds and at an unprecedented rate. ”

He also praised director Kiran Rao and film critic Anupama Chopra for their work on the MAMI film festival.