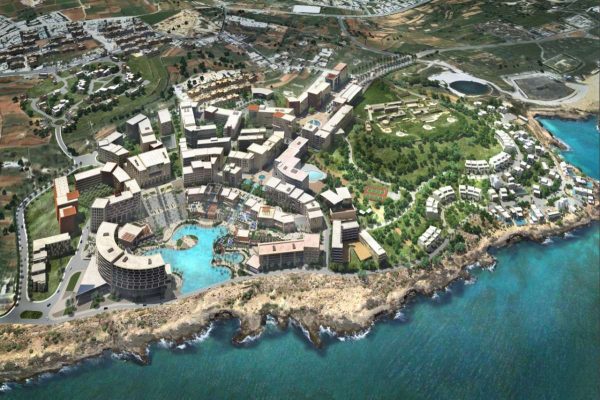 The Urban Development Ministry on Tuesday announced 13 winners of the fast-track Smart City competition, with Lucknow topping the list. These cities can now compete to be a “Smart City” in the next cycle of “India Smart Cities Challenge”.

Announcing the list, Urban Development Minister M. Venkaiah Naidu said Lucknow, which could not make it to the first list of 20 mission cities last year, had improved the quality of its Smart City plan. Twenty-three cities participated in the fast track competition.

The minister said these 13 cities were selected based on the marks scored by them in the fast track competition and the benchmarks set by the top performers in the first cycle of the challenge.

Only 12 states and UTs were represented in the first list of 20 mission cities announced in the first cycle of “India Smart Cities Challenge” on January 28.

The first 20 cities were selected from 98 mission cities.

Meanwhile, there was a tie between Meerut and Rai Bareli in Uttar Pradesh and Jammu and Srinagar in Jammu and Kashmir, which will be resolved by allowing them to participate in the next round and one city from each of these two states will be selected based on the quality of Smart City plans.