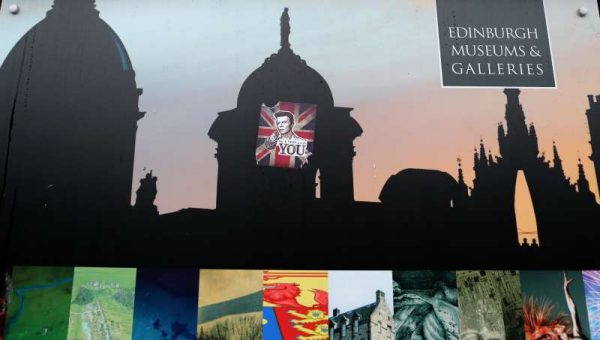 Scottish First Minister Nicola Sturgeon said the EU referendum “makes clear that the people of Scotland see their future as part of the European Union” after all of Scotland’s 32 local authority areas returned majorities for ‘Remain’.

Northern Irish parties have largely campaigned for a Remain vote including Sinn Fein, SDLP and Alliance- with the exception of the Democratic Unionist Party who have backed Brexit.

The Scottish First Minister said Scotland contributed significantly to the ‘Remain’ vote across Britain, which reflects the positive campaign the ruling Scottish National Party (SNP) fought and highlighted the gains and benefits of Britain’s EU membership, and that people across Scotland responded to that positive message.

“Scotland has spoken, and spoken decisively,” said the SNP leader after Scotland votes 62 percent in favour of remaining in the EU.

Hyslop warned that the EU vote outcome will have consequences and many Scots who opted to stay in Britain two years ago will now be re-assessing their decision.

Britain voted on Thursday in a historic referendum to leave the EU after 43 years in the bloc. The Leave campaign got about 52 per cent of the votes, against 48 per cent for Remain.

Northern Ireland Secretary Theresa Villiers has ruled out Sinn Féin’s call for a border poll on the reunification of Ireland.Ms Villiers said the circumstances in which a border poll would be called did not exist.

“Nothing indicated that such a poll should be called,” she said.

As Northern Ireland shares a land border with the Republic of Ireland, part of EU, it is unknown how the relationship between the two countries will be affected by Brexit. Some politicians have speculated a physical border and passport control checks could be errected between the two, while others have questioned whether an effective border will have to be drawn around mainland Great Britain, thereby shutting off Northern Ireland from the rest of the UK.