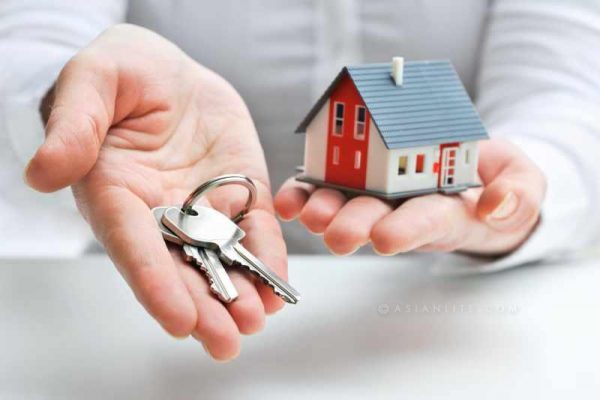 There were few takers of office space in leading eight cities of India in the first half of 2016 owing to slow take-up of space by the IT and BFSI industry, though the second half of the year looks promising, a study said.

“The first half of the year has been a mixed bag for the key markets with large volume locations like Bangalore and Mumbai seeing a drop in net absorption owing to slower take-up of space by IT (Information Technology) and BFSI (Banking, Financial services and Insurance) sectors,” said a report by real estate consultancy Cushman and Wakefield.

The net absorption of office space declined 18 per cent year-on-year across the top eight cities, including Chennai, Pune, Mumbai and Be ngaluru, in the first six months of 2016, it said.

“The first half of the year was marked by unavailability of quality space in many cities, while other cities saw prevalence of small-sized deals, which together led to a decline in overall net absorption,” the report said.

“This, however, is going to be only temporary as the second half looks promising,” it said.

“A large number of companies has committed space, foreseeing limited availability of upcoming quality stock in select markets which will push up absorption in the second half of the year. These pre-commitments are bound to steer net absorption, going forward,” Anshul Jain, Managing Director (India) of Cushman and Wakefield, said.

“India’s economic growth story remains strong with additional fillip coming in from the government in the form of relaxation of FDI in a number of sectors. All this will help the office space market to remain positive with absorption levels remaining positive for the rest of the year,” Jain added.

In the same period Hyderabad, Delhi-NCR, Ahmedabad and Kolkata recorded a rise in net absorption of office space, the report stated.