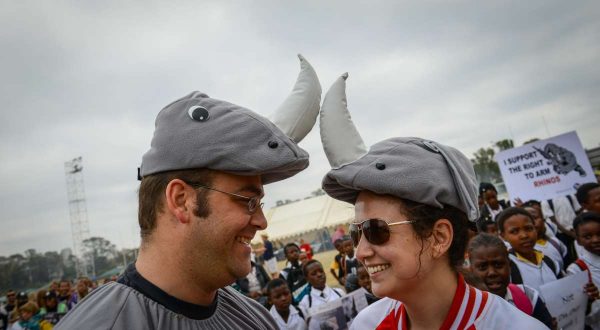 A strategy to bolster participation of would-be fathers in making informed decisions is in the pipeline to enhance their integration in the family planning process, especially during their spouse’s pregnancy, and reduce the burden of contraception on women, an expert has said.

It takes two to tango but when it comes to taking their pick from a basket of contraceptives, men tend to shy away from their role in what should be a commitment as a couple, the expert said.

So, under the ambit of the new strategy comes debunking myths on vasectomy, information on contraceptive and sterilisation choices and taking joint decisions as a couple on spacing of pregnancies as well as avoiding unwanted ones.

“In any hospital you go to, in the ante-natal clinics you will see that men usually don’t participate and are usually seated outside and not let in. We are framing guidelines so that both men and women receive counselling in these clinics,” Alok Banerjee, Member Advisor of the Technical Resource Group, Union Ministry of Health & Family Welfare, told IANS on the sidelines of a media workshop here.

The workshop was organised by the Population Foundation of India (PFI) on family planning and reproductive health issues with a global and Indian perspective.

“Since the clinics have a counsellor, they should talk to the couple so the men also understand the need for spacing, for contraceptives. This will make joint decisions easy,” Banerjee elaborated.

Antenatal care is the care one receives from healthcare professionals during pregnancy.

India has promised to meet the FP2020 goal of providing 48 million additional women and girls in the country with access to modern contraceptives by 2020.

“In the vision document FP2020, male involvement is one of the components but a proper plan is not chalked out,” said Banerjee, adding the strategy would probably be taken up following a mid-term review of the FP2020’s progress later this year.

Other key features of the plan revolve around sharing data on contraception.

“The fact that many men feel going for vasectomy would emasculate them hinders usage of the option. So, we are incorporating a framework for promoting non-scalpel vasectomy (NSV) by re-energising the doctors who trained earlier in the technique and training fresh batches. This also includes getting iconic figures to talk about such topics in the public domain,” Banerjee said.

NSV is a minimally invasive, short and safe procedure that reduces complications occurring in conventional vasectomy.

“The idea is to give them (men) something like a scroll or handbook while they are waiting in the hospital’s delivery area so that myths can be removed about contraceptives,” elaborated Banerjee, an advocate of NSV in India.

Subhra Dasgupta, clinic executive at an NGO Parivar Seva Sanstha, said though awareness on contraception has gone up, when it comes to decision making, it’s usually the woman who undergoes the procedure.

“Out of 10 women who come to seek our services, including counselling, may be two or three are accompanied by their partners,” Dasgupta said.