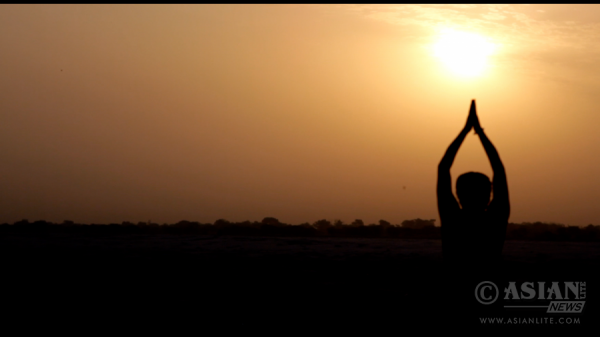 Last month was the hottest June ever recorded worldwide, and the 14th straight month that global heat records were broken, scientists say.

Its global temperature records date back 137 years, to 1880.

Most scientists attribute the increases to greenhouse gas emissions.

They also say climate change is at least partially to blame for a number of environmental disasters around the world.

The combined average temperature over global land and ocean surfaces for June was 0.9 C above the 20th Century average of 15.5 C, the NOAA said in its monthly report.

Last year was the hottest on record, beating 2014, which had previously held the title.