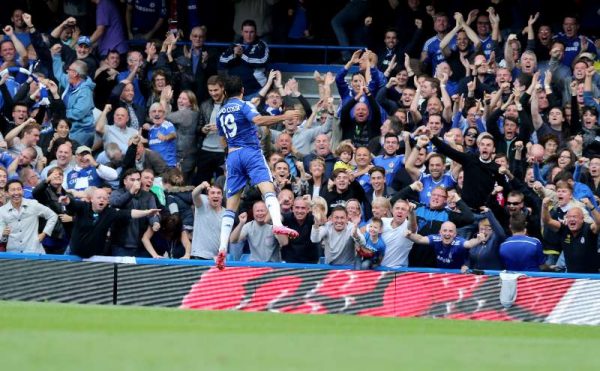 Arsenal said in a statement on Sunday that they are “extremely disappointed” by the publication of the claims “which are without foundation”, reports Efe.

On the other hand, neighbours Chelsea said the claims are “false and entirely without foundation”.

Chelsea added they have “never used the services of Dr. Bonar and have no knowledge or record of any of our players having been treated by him or using his services”.

Furthermore, league leaders Leicester City said “We are extremely disappointed that The Sunday Times has published unsubstantiated allegations referring to players from clubs including Leicester City when, on its own admission, it has insufficient evidence to support the claims.”

Elsewhere, Championship side Birmingham City said “The club have not used the services of Mark Bonar and has no knowledge or record of any of our players, past or present, doing so.”

While The Sunday Times said it has no independent evidence that Bonar, who is not currently licensed by the General Medical Council, treated the players or the other sportspeople, Bonar said he treated the athletes for medical reasons and not to enhance their performance; however, the substances used in their treatment are banned by sporting bodies.

UK Anti-Doping Agency chief executive Nicole Sapstead on Sunday said the organisation was “deeply concerned and shocked by the allegations” and it would conduct an independent review into the case.