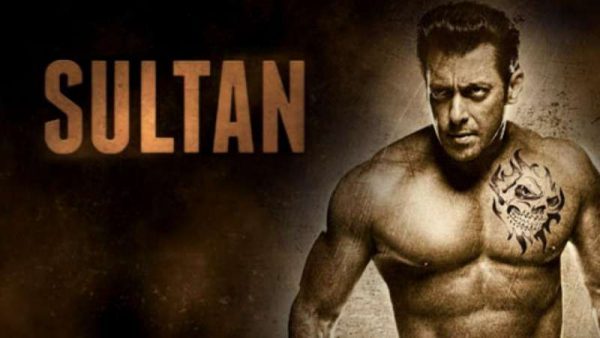 The Maharashtra State Women’s Commission (MSWC) on Wednesday rejected a reply by Bollywood actor Salman Khan on his recent rape comments and summoned him in person on July 7, a top official said here.

In his letter dated June 28 – submitted through his lawyer – Khan said that since the matter is before the National Commission for Women, it should not be continued with MSWC to avoid duplication.

“We have concurrent powers just the way the NCW has. This matter can be heard at the state level too. Therefore, his version is invalid,” said MSWC Chairperson Vijaya Rahatkar.

She said the actor has been summoned on July 7 at the MSWC office along with his lawyers.

“We have asked him to put forth his views in an affidavit,” Rahatkar added.

Salman Khan was issued a notice for his “raped woman” remark.

During a group media interaction last week, Salman Khan said that he “felt like a raped woman” after shooting for a gruelling wrestling sequence for his upcoming film, “Sultan”. He plays a wrestler in the film.

“It is like the most difficult thing…When I used to walk out of that ring, it used to be actually like a raped woman,” he was reported as saying.