Pocket-sized people can work here, but not overweight ones ….Nury Vittachi’s tThe Funny Side 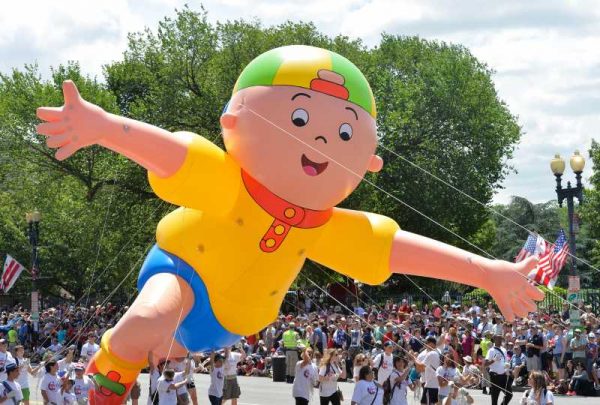 I hate filling in forms. Ever since I watched Blade Runner I feel nervous even when a website form says: “Fill in this captcha screen to prove you’re not a robot.” I mean, ultimately, who knows, right?

True story: A company’s personnel officer ordered a new staff member to see a doctor because he thought he was shaped like a giant discus. The guy’s computerized application form said he was just 17.6 centimeters high but had a Body Mass Index of 149,000. That would make him a flat, room-sized disk.

They sent a message to the man, whose name was O’Neill, to get a doctor’s report before turning up for work at the UK firm, reader Wendy Tong reported.

It turned out the guy had accidentally input his height as 17.6 cm instead of 176 cm and this had caused the computer to deduce that he was some sort of human flying saucer. “The funny thing is that the human resources people had no problem with him being 17.6 cm high, which is shorter than a Barbie doll,” said Wendy. “It was his being overweight that gave them pause.”

But at least they’d read the paperwork.

The same cannot be said for HSBC. A finance reporter colleague forwarded me a news item saying that the bank was scolded by watchdogs recently for failing to notice that it was handling money for an obviously fake company – a firm which claimed to be exporting mini-skirts to Iran.

That’s as ridiculous as exporting air-conditioners to the North Pole or running saunas in Thailand. Wait. Thailand’s full of saunas. Never mind.

Personally, I have sympathy for the HSBC guys as my eyes blur over when looking at boring small print. My motto: Never sign a contract without pretending to read it.

People like us can learn a lesson from a legendary police officer in the US, who used a bit of zen logic to save himself a large amount of paperwork.

A fugitive barricaded himself into his house in Texas with his guns and declared that nothing could persuade him to come out. The sheriff didn’t send a tactical squad to arrest him. He just let the man, whose name was John Joe Gray, stay there.

As the years passed, the chuckling sheriff explained that the man was holding himself in prison without realizing it.

Joe Gray finally left the house 15 years later, long after his crime had been forgotten. Think how much paperwork was saved.

Mind you, I must admit the whole concept of temporary house arrest intrigues me. “You’re under house arrest. Don’t show up at work. Stay at home and eat snacks on the sofa while watching bad TV for a month.” How exactly is that a punishment?

One of the reasons I hate form-filling is my inherent truthfulness, which also makes me terrible at job interviews. Interviewer: “What do you think you’ll be doing in five years’ time?” Me: “I dunno, whatever people who get sacked from here end up doing, to be honest.”

Now if you’ll excuse me, I need to spend time working out how to get myself placed under house arrest. The sofa is calling my name.