Oh Tanmay Bhat, Tanmay Bhat, where do you live? You know we, as a people, cannot laugh at ourselves. We took that off the charts as an option long time ago….writes Bikram Vohra 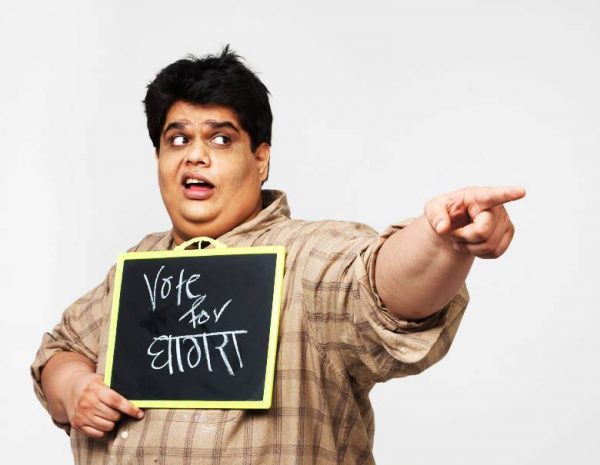 I have just watched your tape. Bad taste or funny? Compared to Russel Peters and Chris Rock and the whole tribe of stand-up comics, you are beer lite. For use of bad language, compared to the trolls who gambol about on the internet, you are melting vanilla. Against the long dead Lenny Bruce and George Carlin, you are in the choir. Richard Pryor would put you in a frock.

I am sure that both Lata Mangeshkar and Sachin Tendulkar are mature, confident and successful enough to laugh it off and even enjoy it. What’s the big deal? They do not need us to defend them, they are way beyond that level and it is only our puny arrogance that is generating such a froth of indignation.

I love the way we go to war for other people without realizing that those other people have achieved so much in their lives and are so comfortable with themselves that they couldn’t give a hoot about someone doing a parody on them.

If you took Tanmay Bhat’s video and made it compete against a ‘roast’ of a celebrity in the US (a regular show) it would be cut in the first round for being so pathetically dismal and weak.Sure, if you want to sieve it through your fears and righteousness and sense of values because, of course you have never cussed anyone or spoofed a situation, you will see everything in bad taste.

Icons, by being icons, are ribbed and teased because they are icons. That’s the way it is. As for the gaalis, Hindi profanity is a bit yucky by its very nature and has not been sanitized like the ‘f’ word or the made clinical by rap music like ‘Mufuh.’

Okay, put your hand on your heart and say that you didn’t laugh a little. Then you felt bloody guilty for laughing so you got onto your high horse and started galloping around damning a harmless bit of ribaldry.

Neither Lata nor Sachin are falling apart.

You don’t think it is a bit of self-proclamation to pull out our swords and go to battle for them when they haven’t even asked us.

Comedy has gone places in the last few years. We pay to have a little laugh and feel a bit warm and fuzzy and even Barack Obama has been a target, not once but a hundred times.

The trouble with humour is it is easy to derail and find slight and insult even if it is unintended. Anyone who engages in the outrageous takes his lumps and his chances with the audience and the reader.

As a nation, thanks to the greyness that pervades our lives, we have lost that gusto and that belief in our identity. It is only when you are lost in your wilderness that you clutch at moral piety for security. Oooh, if we laugh the skies might fall.

There was a time when India’s taboo list was small. We used to laugh because we knew who we were. Now it has grown with religion, caste, colour, creed, nationality, nationalism, family, history, all being placed on it.

Don’t laugh about it. People will be offended.

You want to be offended, be so by poverty and injustice, by hatred and by hunger, by the brutality of violence and the horrors of war, not by some guy on a mike doing an imitation that has a shelf life of two hours.

I would not replay it. And my respect and regard for Lata and Sachin would not be the least affected.