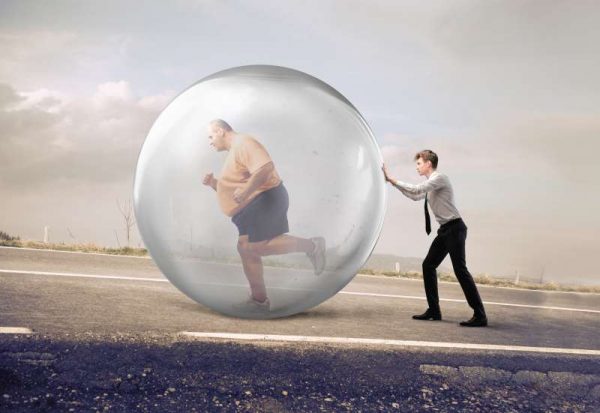 Diabetes, a silent killer in the vast list of innumerable diseases especially associated with the urban population and the third leading risk factor for premature mortality after high blood pressure and tobacco use, is preventable, a top WHO official has said.

The disease is characterised as a condition in which the level of sugar (glucose) in the blood is high and affects around 350 million people worldwide.

According to WHO, this number is likely to double within 20 years.

India alone has an estimated 67 million people living with diabetes, of whom more than 90 percent are with type-2 diabetes.

Yet, in the face of such alarming statistics the common man can prevent the onset of diabetes

But, in the metros, where people are continuously stretched between professional and personal commitments, there is lack time to take up any physical activity, compounded by cultivating unhealthy eating habits.

Genetically Indians are prone to diabetes as they have more fat in their liver and pancreas.

In addition, the food consumed by the common man also contains high levels of sugar and fat.

“Maintaining a healthy weight through appropriate eating habits and following an active lifestyle is the key to prevent diabetes and also keep other risk factors like heart attack, stroke, and hypertension at bay,” Dr. Anoop Misra, executive chairman at the national capital’s Fortis Hospital, told IANS.

“The BMI of a person should range between 23-25, exceeding which, the vulnerability of a person to diabetes increases,” renowned dietician and nutritionist here Ritika Samaddar told IANS.

Also, food consumed needs to be closely monitored and both its quantity and quality should be checked on a regular basis.

“It is advisable to cut down on the intake of sugar and simple carbohydrates such as rice, potatoes and maida (flour),” Samaddar added.

Foods high in monounsaturated fat — good fat and a healthy alternative to the trans fats and refined polyunsaturated fats found in most processed foods — should be highly preferred.

“Oils such as canola oil, which has the least saturated fat than other culinary oils and is free of trans fat and cholesterol are a good option,” Samaddar noted.

Finally, following an active lifestyle is the need of the hour. Exercise not only manages weight and maintains the right BMI, but it also improves digestion.

Blood glucose levels can be reduced through medication and lifestyle changes.

Further, monitoring the intake of sugar and opting for foods such as brown rice, oats, etc. as opposed to fried foods can help diabetic patients to keep their disease under control, Samaddar explained.

Maintaining a disciplined life, awareness about the disease and the preventive drugs are key instrument to prevent and control diabetes

“By scaling up prevention, strengthening care and enhancing surveillance, beating up diabetes can be achievable task,” Bekedam concluded.