Vampires got it right, say scientists studying youthful blood …The Funny Side by Nury Vittachi 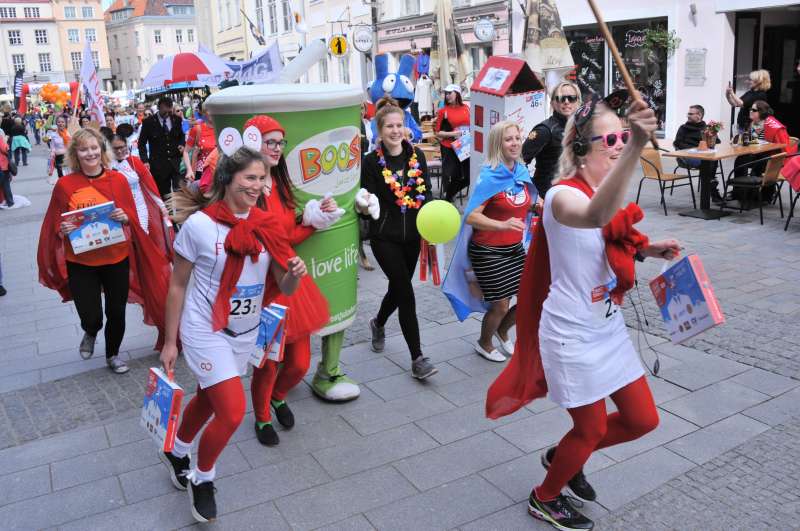 My daughters were not really listening to me so I told them that Justin Bieber had just been outed as an alien from the Helix Nebula here to kidnap Taylor Swift. Instant full attention.

My wife disapproves of my methods, but the fact is there’s no proof he isn’t. And no one thinks that guy’s normal, right?

The extreme weirdness of folks these days was brought home to me by a news report I just read that a woman named Tina Gorjanc is using DNA from her hero, late fashion designer Alexander McQueen, to grow his skin which she plans to turn into a jacket. Imagine her wearing it to a posh restaurant. Maitre’ d: “May I hang up your jacket, madam?” Gorjanc: “Yes, but leave the cloakroom door open. Alex doesn’t like the dark.”

I wondered why she would make a McQueen-skin garment instead of growing a whole new McQueen? (I also wondered whether I could get some Taylor Swift to send me her DNA? “Hi, Taylz, instead of a signed photo, could you scrape the inside of your cheek on to this medical spatula and return it to me? Thanks!”) I posted my first question on one of those websites that provide answers and some guy eventually wrote that scientists were not actively working on cloning human beings “except in China”. This makes no sense. Do they not have enough people in China?

The high level of weirdness in modern life was reinforced by a reader who sent a recent news report about a UK man who “identifies as a vampire”. The 25-year-old has legally changed his name to Darkness and sleeps in a coffin every night. “Everyone has their beliefs and I don’t believe I should be persecuted for following mine,” Darkness told the Lancashire Telegraph.

Being British, Darkness is a bit too well-bred to bite his neighbours, so he orders packs of human blood substitute from medical suppliers. Forgive my cynicism, but that’s not really the same, is it? If the Dracula legend had been about a guy sitting waiting for an Amazon delivery, the whole vampire scene would never have taken off.

One of my colleagues has just told me that she once interviewed a self-proclaimed vampire who said that blood tastes metallic. “When vampires need a snack, they suck coins,” she said. The reporter also said the vampire “was a pain in the neck, and interviewing her really sucked”. And now you know why journalists have bruises on their shins. Their addiction to corny puns makes them eminently kickable.

The really weird thing is that a financial reporter friend told me that science may support the vampire theory. A US company named Ambrosia (which means “food of the gods”) wants to inject young people’s blood into older folk. They were inspired by a group of scientists who injected young mouse blood into older mice and got “signs of a return to youthfulness”. I assume this means the older mice instantly became addicted to sending impenetrable emoji-laden messages to each other on smartphones.

Whatever. Anyway, if Taylor sends me a bit of her DNA, I’ll try to grow my own and report on the results. My office door may be locked for some time.