Diwali is on October 30. That day many traders from the Asian community will take their account books to the puja room. A holy book!  Anuradha Dhar Bose, a chartered accountant by profession, in search of the origin of her profession and shares the modern day dilemmas of accountants with Asian Lite readers 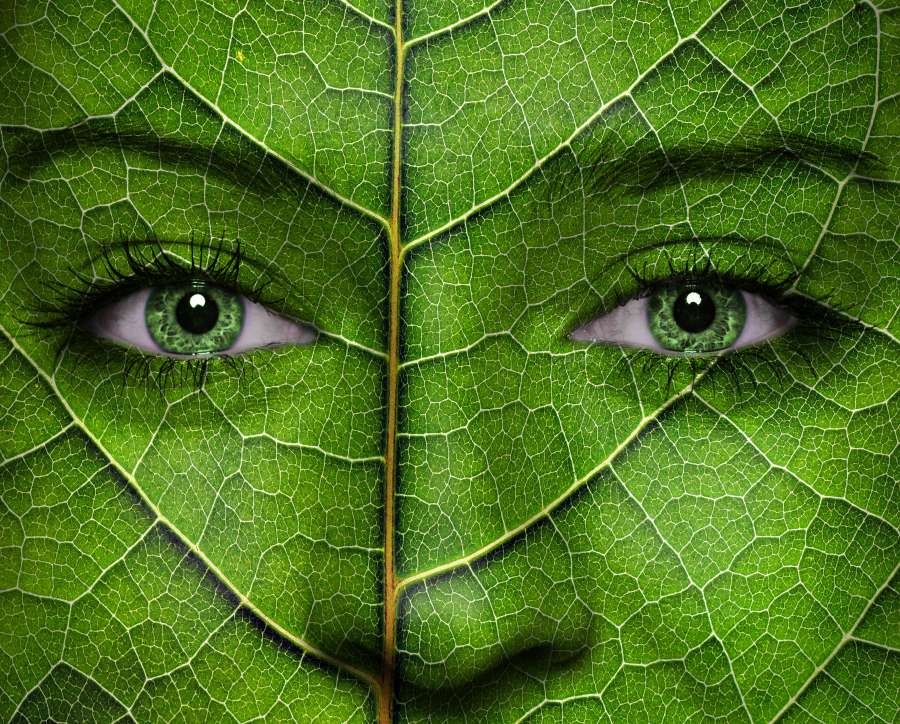 Being an accountant by profession I have always tried to bestow some quirky, creative title to my profession, as accountants as a group are not highly rated for their  creativity!! With a lot of soul searching and copious cups of coffee later, my brain blub lit up ….. “Corporate Priest”, yes, accountants are corporate priests.
The description fits perfectly, we are truly like priests one needs us for incorporation of a company as you need a priest for new births, one needs us to run a company as you need a priest to do your regular pujas and then finally one needs the expertise of an accountant to wind up a company as one needs a priest to do ones last rites.

Term coined, feeling utterly smug at my own creativity, the next natural step was to look into the history of accounting, the fertile brain that invented the method of bookkeeping and accounting widely used in the business world. In today’s world of world-wide- web help is just a click away and the Mystic Meg with her crystal ball is replaced by Google, who now has an answer to everything. Being fully aware that the world wide web is awash with information which needs to be taken with a bucket full of salt (for ”pinch” is a rather mild term for some of them) but, then who cares, we are living in a time of instant gratification, visiting library, referencing from dusty, crumbly books, sitting in a cold, dark room, surrounded by book cases full of dusty books, is so thing of past, especially when the library is at your finger tip, albeit of questionable authenticity. 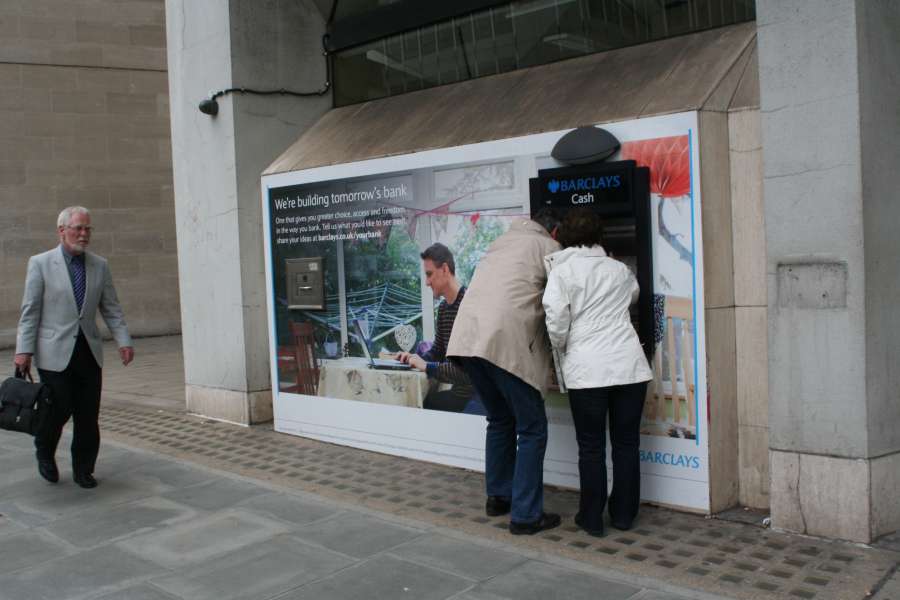 With my unfounded faith in the laws of probability and conviction that some of it is bound to be true and most people won’t know the truth, my Google search took me to an Italian Franciscan friar and a mathematician named Luca Pacioli who is considered as the father of accounting and bookkeeping. He was a contemporary of Da Vinci and is known to have worked with the great Leonardo. Ancient civilisation such as Babylonian , Mespotemian and Egyptians are mentioned with having some sort of accounting system but no mention of the mighty old civilisation of mine !!! My good old India whose ancient texts can claim copy right to every modern scientific finds from aeroplane (read pushpak rath) to in-vitro fertilisation to atomic energy, finds no mention in this respectable, noble profession!!! My pride was deeply hurt and I began to smell conspiracy theory. I was bent on giving it an Indian remake. In this frenzied nationalistic state I hit upon the name – Chitragupta, the divine accountant.

Yes Chitragupta is way before this Italian guy Pacioli and as I thought more of him, there remained no confusion that the mighty thoughtful Brahma, the creator, when he created this universe gave his beautiful creation the service of an accountant who, is mostly mute, blends with the furniture with a computer strapped to his body, doesn’t add to the bottom line of any venture but, nose deep in figures and graph of every single venture, going bald and myopic much before time and much needed and loved during annual tax filing time to perform the miracle of paying little or no tax!! Yes I am totally convinced that Prajapati Brahma started the cult of accountants by creating Chitragupta, who was not only the divine accountant but, the very first accountant keeping track of every person’s each and every action, good or bad known as the  Akashic record. 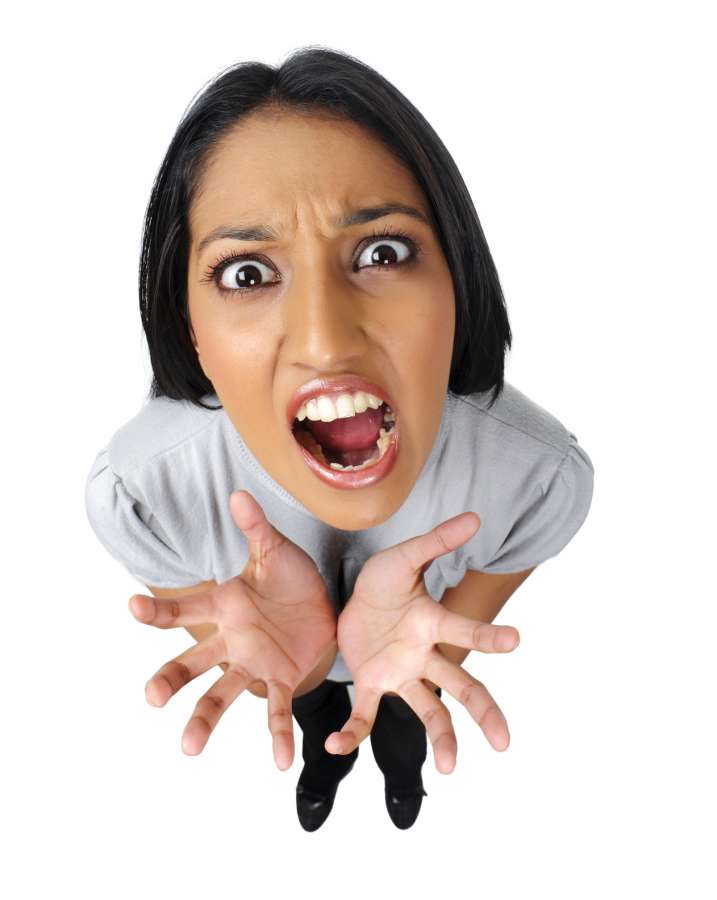 Lord Brahma gave this noble profession so much thought and importance that he created Chitragupta directly from his own body and gave Chitragupta a special place in Hindu pantheon. So there you go my accountant fraternity next time when someone accuses the profession of being boring and lacking creativity and flamboyance, play your divine card and that’ll shut them all up. The blue eyed MBAs can certainly not lay their claim to being divine in million years or better still a kalpa which is roughly 4.32billion solar year, a Brahma’s day. It is true indeed, that Chitragupta is worshipped in southern India and other parts of India too, during the period of 14th April1-15th May, as it is believed that on the full moon day of this period our Lord starts his new book of accounts and if one prays to the Lord during this auspicious period he would pardon some of our sins and make the burden of our sins lighter.

Accountant fraternity notice the time period 14th April-15th May, need I say more…the start of accounting year, tax year!!! Lord Chitrgupta is worshipped in reverence of the four virtues he is seen to embody: justice, peace, literacy, and knowledge. Items associated with Chitragupta in his puja include the paper and pen, ink, honey, betel nut, matches, mustard, sugar, sandalwood, and frankincense. Part of the Chitragupta puja ritual also includes writing down how much money you make in your household, and how much you need to make to survive in the following year, a slight deviation here, metaphysical Akashic record replaced by a more tangible, quantifiable financial record.

There are many myths around Chitrgupta but the one that caught my imagination and in my opinion cements the position of accountants in this universe created out of chaos and it goes like this: Lord Brahma gave the land of the dead over to Yama. When dead souls arrived at Yama’s door from all the three worlds he would become confused and would send the wrong souls to wrong destination.  So souls destined for heaven were landing in hell and vice versa and soon chaos ensued. Lord Brahma commanded Yama to keep better track of everyone, but Yama declared that he was totally out of depth and struggling to keep track of the multitude of people born of the eighty-four different life forms in the three worlds. Now fast forward to modern day business….everybody is busy selling and making money but no one keeps track of or knows, how much, where from and what it is costing and then whose help do we take to sort this chaos…the boring accountants!!!

Lord Brahma, determined to solve this problem for Yama, sat in meditation for many thousands of years. Finally he opened his eyes, and a man stood before him with a pen and paper with an instant answer and solution to Yama’s problem. As Chitragupta was first conceived in Brahma’s mind, or chitra, and then made whole in secrecy, or gupta, away from the other gods, he was named Chitragupta.

Garuda Puran refers Chitragupta as the first man to use letters. He is known as being incredibly meticulous (again an epithet closely associated with the accounting family), and with his pen and paper he tracks every action of every sentient life form, building up a record of them over the course of their life so that when the final curtain come down, the fate of their soul can be easily determined. These perfect and complete documents are referred to in mystical traditions as the Akashic records, and as they contain the actions of each person from birth to death, they can be said to contain every action taken in the universe.

So my accountant fraternity let the world call us bores with limited skills, bean counters, remember we have divine lineage and let us stand for the values this divine person embodies…integrity, dependability, both are commodities in today’s world, meanwhile keep calm and keep counting it’s a noble profession…it must be , Brahma created it. 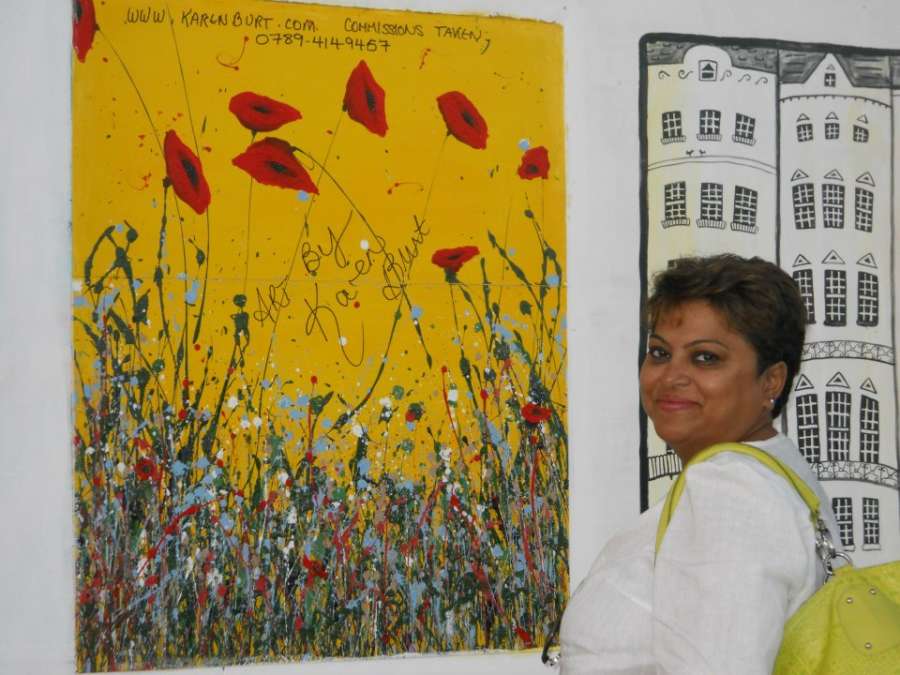 (Anuradha Dhar Bose is a London based writer. A chartered accountant by profession but a mythologist and cook by passion.  She has a degree in comparative mythology from Bombay University. She is a corporate person turned writer following her passion of mythology and food. She regularly writes on current social trends linking them with our ancient past through mythological stories to demonstrate that myths aren’t just fantasy stories of distant past but very much an integral part of the present as they affect psyche of a culture and lives  from past right through to our present.