Vikas Datta on controversial sequels, genre-jumps and authors who will be missed in 2016 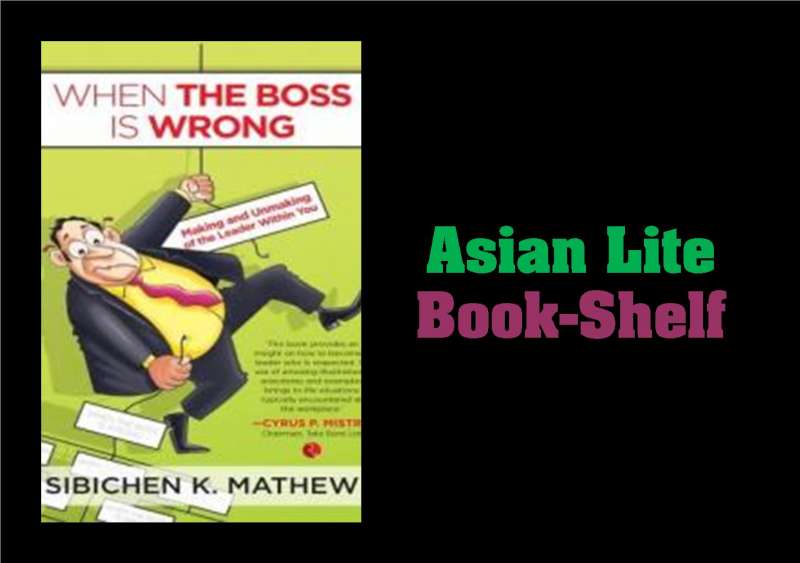 The Nobel Prize in Literature brought another talented author to the world’s attention, a gifted Indian-origin writer came tantalisingly close to the Booker Prize, an iconic character seemed to have lost his heroic sheen in the second work by his reclusive author coming over five decades hence – and the world of books bid adieu to nearly a dozen of its most glittering stars in 2015.

In India, though many authors were in limelight more for renouncing their state awards over “growing intolerance”, the literary scene remained vibrantly buoyant with a steady output of engrossing and thoughtful works and many authors mastered the art of switching across genres effortlessly – and successfully.

Belarusian journalist and non-fiction writer Svetlana Alexandrovna Alexievich, 67, whose oeuvre comprises oral histories of Soviet women and children’s experiences in the Second World War, of Soviet conscript soldiers in Afghanistan, the Chernobyl nuclear disaster, and the spate of suicides following the Soviet state’s dissolution, was awarded the 2015 Nobel Prize in Literature “for her polyphonic writings, a monument to suffering and courage in our time”.

But it was the Man Booker award that drew attention of Indian literary aficionados after Sunjeev Sahota figured on the half-a-dozen-strong shortlist for his “The Year of the Runaways”.

Chronicling a year in the life of illegal Indian immigrants trying to forget sordid pasts and make a living in Britain, the sweeping story of heartbreaks, betrayals and redemption pipped another account of harsh reality – Anuradha Roy’s third book, “Sleeping On Jupiter”, on sexual violence against women and children in India, which had made the long list.

One of the most eagerly awaited – and controversial – books of the year was Harper Lee’s “Go Set A Watchman”, touted as a sequel to her acclaimed “To Kill A Mockingbird” (1960), a look at a small Alabama town – and the racial prejudice and injustice – in the 1930s through the eyes of eight-year-old Jean Louise “Scout” Finch, and the heroism of her father Atticus Finch in standing up for what he knows is right.

The ‘sequel,’ set at the height of the Civil Rights movement in the 1960s, has Scout, on a visit home, disillusioned after finding out disturbing truths about her family, especially her idolised father , and people close to to her. But those enraptured by Gregory Peck’s performance as Atticus Finch in the film version shouldn’t despair – literary scholars have proved beyond doubt that “Go Set..” is a first draft, which Lee’s editor Tay Hohoff had subtly transfigured into the inspiring book we know.

As usual, the year saw scores of books come out but an assortment – across genres – which stand out would include Adam Sisman’s engrossing “John le Carre: The Biography”, Frederick Forsyth’s most exciting work – his autobiography “The Outsider: My Life in Intrigue”, where among other foibles, he reveals how he nearly launched World War III, Oxford academician Peter Frankopan’s “The Silk Roads: A New History of The World” seeking to overturn the Egyptian-Greek-Roman model of civilisation, his fellow Oxford colleague Yasmin Khan’s “The Raj at War: A People’s History of India’s Second World War” showing how the conflict transformed the subcontinent, and biographies of Smita Patil, V. Shantaram and Hrishikesh Mukherjee by Maithili Rao, Madhura Pandit Jasraj and Jai Arjun Singh respectively.

Two Indian writers who needed to be singled out were the subversively witty Kiran Manral, whose comedy of manners of globetrotting Indians was followed by an endearing account of motherhood in “Karmic Kids: The Story of Parenting Nobody Told You!”, and the versatile Sharath Komarraju, who produced a sexual abuse whodunnit, a Mughal murder mystery starring Birbal and the second volume of his Mahabharata retelling through the Kuru women’s eyes.